You are here Home > Bowens B&B is Best of British

Bowens B&B is Best of British

Bowens B&B, run by Kevin and Claire Braybrook beat nine other shortlisted guesthouses. Bowens is a 17th century farmhouse set in an acre of gardens in the Herefordshire village of Fownhope. Bowens offers a variety of en-suite rooms, catering for single travellers, couples and families. All rooms have private bathrooms with bath and/or shower, TV, hairdryer, free WiFi, tea and coffee making facilities. 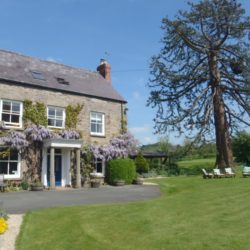 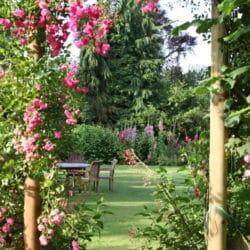 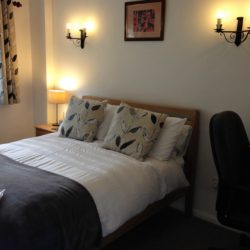 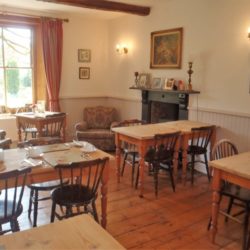 Their nomination was judged by a panel of industry experts and announced at the annual eviivo Awards dinner on the 16th of October at Quaglino’s on Bury Street, London.

Today the UK Bed and Breakfast sector is a £2 billion market[1] of owner-managed businesses. Along with the thousands of small independent hoteliers up and down the country, they make a huge contribution to the British economy and to their local communities.

Britain’s independent B&Bs, guesthouses and boutique hotels represent the pinnacle of British hospitality, providing some of UK’s most quirky and unique holiday experiences.  TripAdvisor recently revealed data showing that British B&Bs are now outperforming their larger hotel rivals by over 15% on average and the UK’s hotels and B&Bs are now rated among the very best in Europe[2]. B&Bs, pubs with accommodation and boutique hotels are an increasingly popular choice for international and domestic holiday-makers, seeking a truly British experience.

Through their market leading technology, eviivo work closely with independent owners to help them compete on an equal footing with large hotel chains online and market their properties more effectively in the highly-competitive global marketplace.