You are here Home > Livestock Festival

Earlybird tickets are on sale now. Adult tickets are priced from £35 and children’s tickets from £1. Family, camping and VIP tickets are also available. For the latest updates and to book tickets, visit www.livestocklongdon.co.uk. 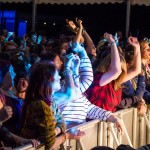 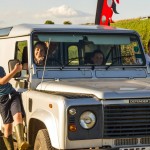 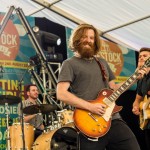 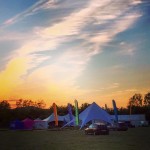 Livestock Festival is a three-day event founded by Ben Leeke launched in 2015.

As called “the best farm festival” by Roy Stride of Scouting For Girls, Livestock Festival is a vibrant weekend of music, film, camping and comedy. Last year’s inaugural event saw thousands of people descend on Longdon, near Tewkesbury.

Music lovers flocked to see impressive headliners Toploader, Scouting For Girls, The Feeling and The Hoosiers. 2016 headliners are soon to be announced.

Special for this year – FESTIVAL LAUNCHES OWN BEER

Livestock Festival has joined forces with the Three Shires Brewery in Worcestershire to craft their very own beer. Festivalgoers can sip an ice cold pint of this exclusive traditional bitter at this year’s festival.