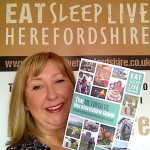 Boy did TeamESL and its valued supporters work hard! We invested in a large display stand at the show, which attracts in excess of 3,500 visitors, press and media looking for group travel ideas and new stories about undiscovered areas.

The vibrant Ultimate Herefordshire Guide not only signposts travellers to where to eat, sleep and live life to the full on a visit to Herefordshire, but also tells you about the area’s history and heritage, gives highlights of the market towns, and lists what’s on throughout the year.

One of the key aims of attending the national show was to put Herefordshire back in the public eye as a tourism destination, especially for group travellers, and there was a big interest in food and drink tours for groups, which ties in well with the home-grown and home-made roots of Herefordshire. 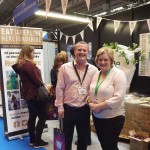 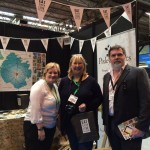 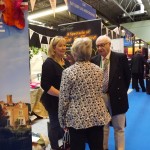 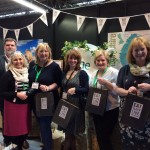 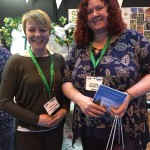 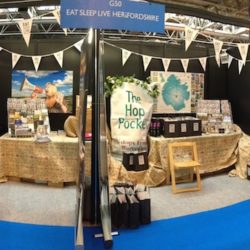 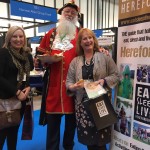 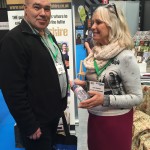 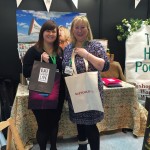 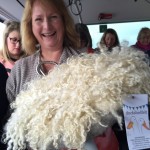 Thousands of Ultimate Herefordshire Guides are also being distributed nationally to tourism points and providers across Herefordshire, England and Wales and an online version is also available here

If you would like to order a Guide to be sent to you or are interested in group travel itinerary suggestions, please contact Amanda Collis on T: 07710 195890 or info@eatsleepliveherefordshire.co.uk

For more pictures from the day please see our Pinterest Board