Princess Anne Eats Sleeps and Lives Herefordshire for a day 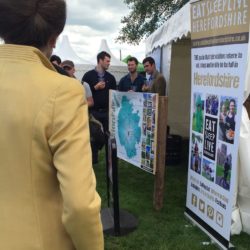 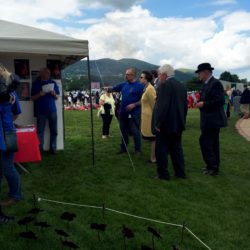 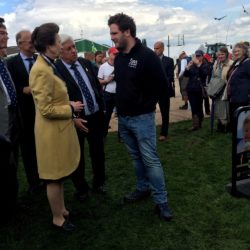 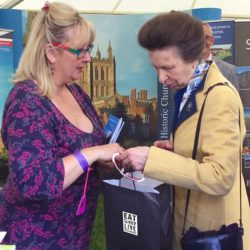 In a new initiative created by the show, designed to highlight one of the three host counties of Herefordshire, Gloucestershire and Worcestershire each year, Herefordshire was the first to be showcased with a county ‘village’ tented avenue that presented some of the award-winning and iconic businesses, produce and destinations of the area. 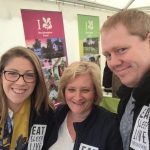 Accompanied by new and established businesses including Westons Cider (and a very well behaved Ronaldo the Hereford Bull), The Shack Revolution, Hop Pocket Wines, The National Trust, Arts Alive, Hereford Cattle Society, Hillbrooks Icecream, Bringsty Forge Blacksmiths, Hereford Cathedral and Skylon Park, Team Eat Sleep Live Herefordshire were in good company with our vibrant tourism stand including a competition to win a 3 night stay in Hay on Wye at the wonderfully romantic Hideaways in Hay. TeamESL was in abundance with volunteer help from Michael Eccles of Hideaways in Hay, Dennis Downey of WalkHerefordshire.com, Richard and Cheryl Middleton of Buzzard House, Dilwyn, Linda Crichton of The Guild of Guided Walks and Tom Collis (husband of staff member Amanda) and of course Heidi, Stephanie and Amanda. Thank you to all of you for your ongoing support and for helping get our wonderful guides into the hands of so many people. 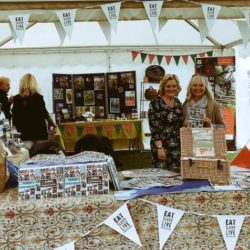 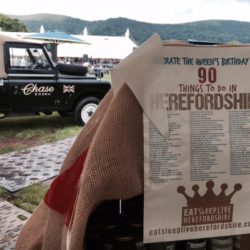 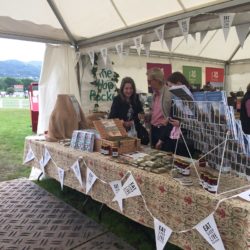 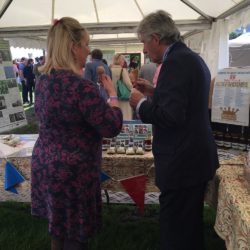 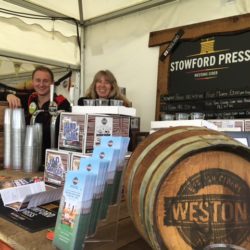 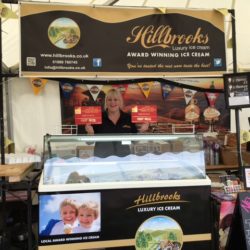 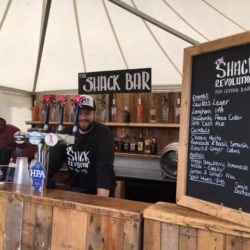 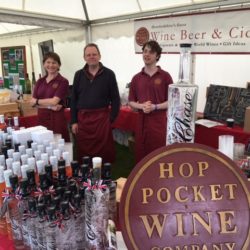 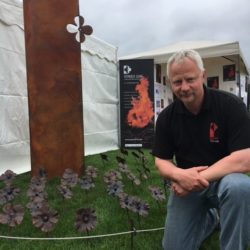 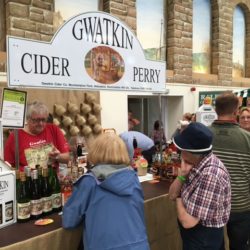 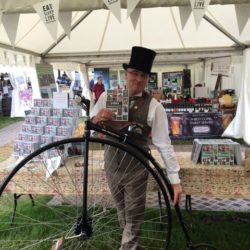 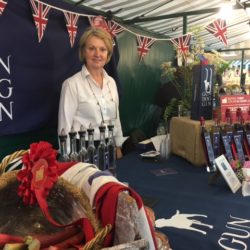 Princess Anne was delighted to receive a Herefordshire goodie bag from Eat Sleep Live Herefordshire’s managing director Heidi Chamberlain-Jones which included their Ultimate Herefordshire Guide, local Hop Confetti, Crab Apple Jelly, produced at Hideaways in Hay and, in honour of the Queen’s recent birthday, our list of 90 Things to do in Herefordshire. 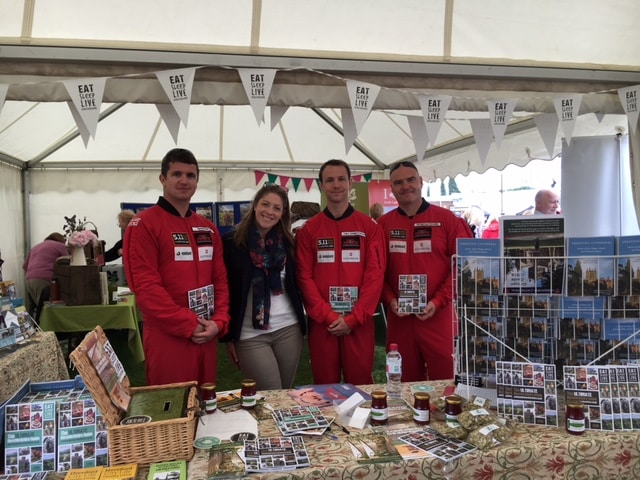 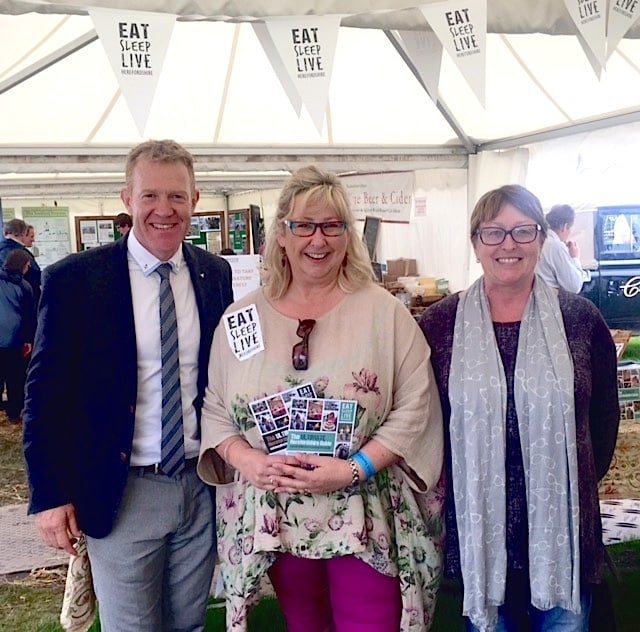 Of course there was also the rest of the show which was simply wonderful, not only was it great to see all the animal parades and competitions but also there was some great entertainment in the main arena including The King’s Troop Royal Horse Artillery, The Red Devils Parachute Display Team and The Paws For Thought Dog Display Team. There were wonderful cookery demonstrations in the Three Counties Cookery theatre which included local stars of excellence Matt Slocombe from The Crown at Woolhope and Andy Link from Riverside Inn, Nr Leominster. 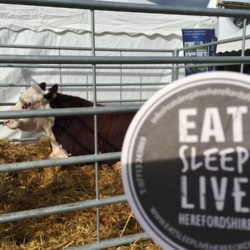 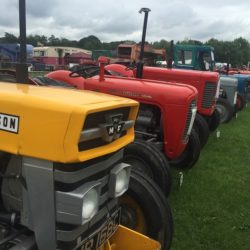 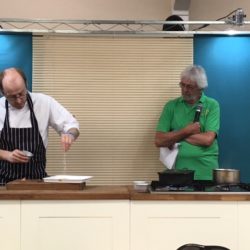 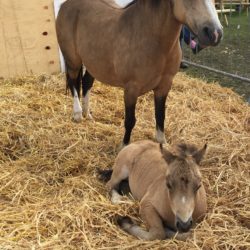 Herefordshire certainly made its mark as a place worth coming to with a record number of competition entries and over 1500 Ultimate Herefordshire Guides 2016 given out to interested people over the three days of the show.