An evening of live music from the cast of the country’s leading Rat Pack tribute show will make sure this year’s Shobdon Food and Flying Festival starts with a swing. Sammy Davis Jr, played by ITV Central weather presenter, Des Coleman, will be joined on stage by ‘Dean Martin’ and ‘Frank Sinatra’ in the award-winning show that captures the characters as well as the music of the icons of 60’s cool. 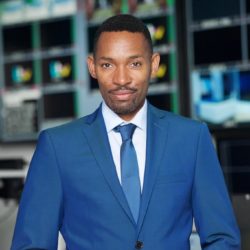 Des Coleman said: “This is our twentieth anniversary year and the show is still going down a storm. It’s taken us around the World and it’s such fun to perform. The music is so timeless, that’s why audiences still enjoy it so much. The dancing girls just add that bit of Vegas glamour!”

Des has worked in the West End and also starred in Eastenders. He now brings his effervescent screen personality to bear on the nightly weather forecasts for ITV News Central across the Midlands with viewers never quite sure what he’s going to do next. ‘An Evening with the Rat Pack!’ is on Friday the 30th of June at Shobdon Airfield. Tickets are just £5 in advance. For more information, visit shobdonfoodandflyingfestival.co.uk.

Des will be joined over the Festival weekend by star of the Great British Bake Off, Howard Middleton, who headlines the event’s cooking demonstrations. Howard was one of the stand-out characters of series four of the hit programme. He also appeared in last year’s Christmas special and had the final word on the show before it switches from the BBC to Channel 4 later this year. 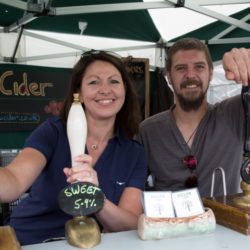 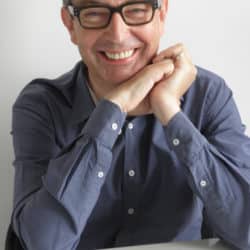 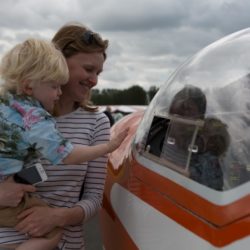 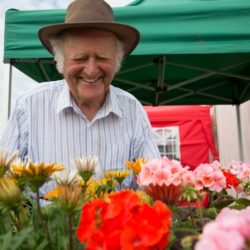 Organisers also promise a fantastic line up of aviation attractions with the Battle of Britain Memorial Flight promising 2 flypasts on the Sunday and a host of vintage aircraft expected at the historic WW2 airfield throughout the weekend. Simulators, trial flights, gliders, helicopter rides plus guided tours of classic aircraft add to what has become one of the county’s premier events.

On the food side, over fifty of the region’s finest producers will be there with flavours from Japan, Thailand, Spain, Italy and the very best Herefordshire has to offer available for visitors to sample and buy.

Add to that a packed Arts and Crafts Marquee, classic cars and more live music and it’s not surprising the event is still going strong in its 13th year.