You are here Home > The Dragon of Mordiford

Mordiford village grew up around an ancient ford over the River Lugg and has the oldest surviving bridge in Herefordshire dating in part to c.1352. It is best known for the legend of the ‘Dragon of Mordiford’, who would amble down from its lair in Haugh Wood to drink from the confluence of the rivers Wye and Lugg near the village.

From early life, the dragon was said to have loved a small girl named Maud who resided in Mordiford. She had nurtured the dragon from infancy. When it grew into adulthood, she remained the only person safe from its reign.

In the legend, after reaching maturity, the dragon’s hunger could not be satisfied with milk anymore. It started to feast on local farmers and livestock but never was a danger to Maud. The townspeople grew exhausted of the constant attacks from the dragon and sought help from the noblemen of Mordiford. A local man from the Garstone family then killed the dragon.

The story of the dragon remains part of Mordiford’s culture and is continually mentioned in modern records of the village. It was said that the dragon lived until 1811. A portrait of the dragon appeared on the wall of the main church of the village, a reproduction is still on display today. What a great story! 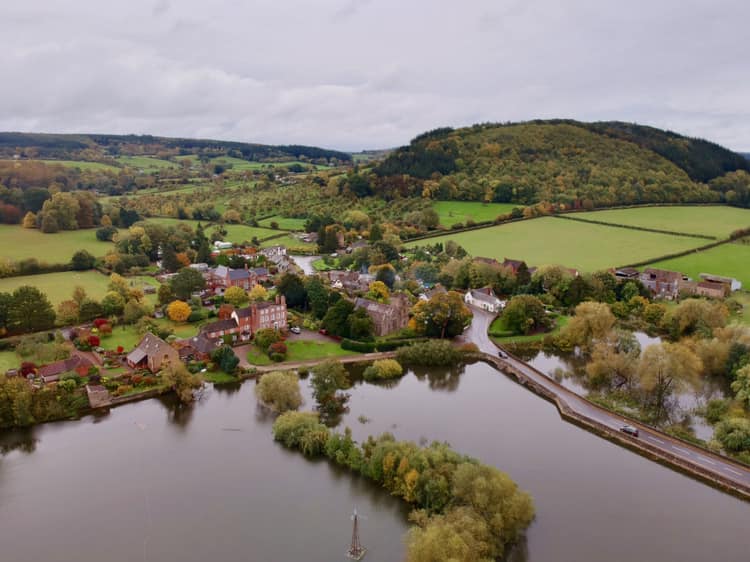