You are here Home > TOURISM FORUM UNITES THE MARCHES

130 public and private sector delegates from across the region met in January at The Green Dragon Hotel in Hereford for The Marches Tourism Forum, to set a new vision and action plan for the economic development of tourism across the Marches region. Eat Sleep Live Herefordshire (Herefordshire’s official Destination Marketing Organisation) was delighted to lead the event alongside the Green Dragon Hotel’s Senior Management team who are determined to revolutionise the region’s tourism economy. 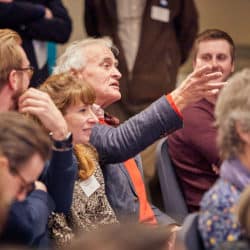 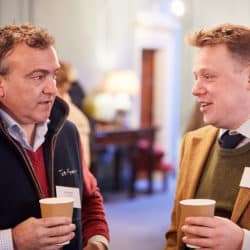 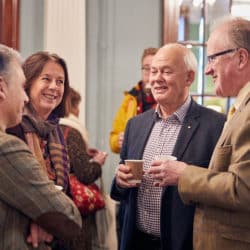 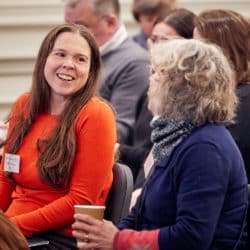 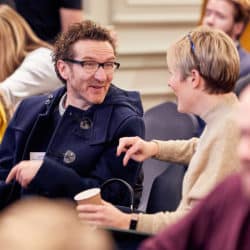 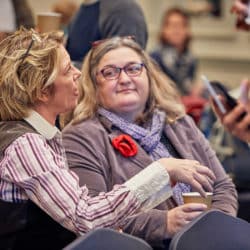 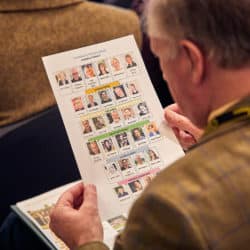 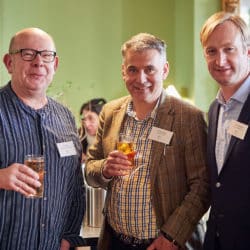 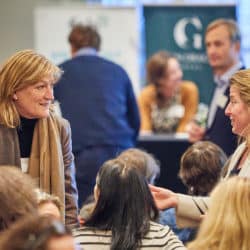 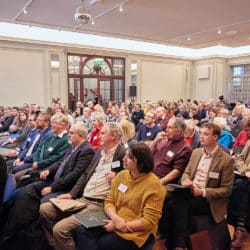 Strongly supported by lead sponsors the Federation of Small Businesses (FSB), the day-long event focused on all areas of tourism, from culture and heritage, food and drink, eco and values tourism, and festivals and events, culminating in packaging and promotion.

The Forum bought together a dream team of speakers, which included  Katrina Michel, former CEO of Visit Cheshire which, during her tenure, increased Cheshire’s tourism economy by 75%; Martin Orbach, founder of Abergavenny Food Festival, Lyndy Cooke who was the MD of Hay Festival for 15 years, Malcolm Bell, CEO of Visit Cornwall and Richard Hammond from Green Traveller Productions. 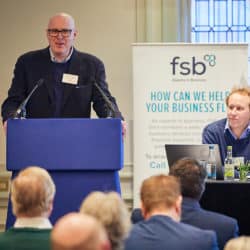 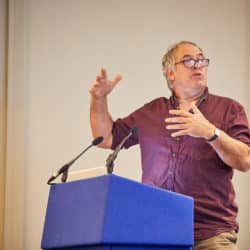 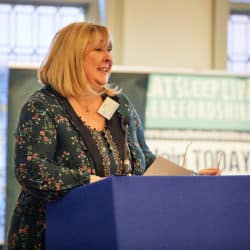 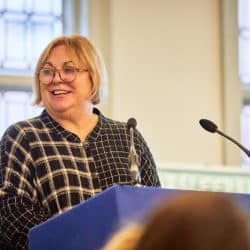 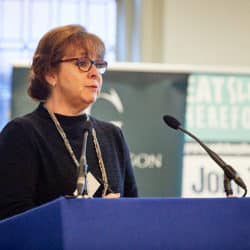 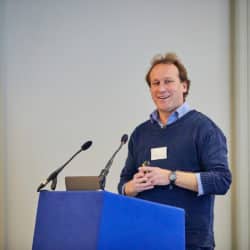 Each chaired a panel on their individual topics and then there was Q&As with the audience, which consisted of a mix of private tourism providers and the public sector from Herefordshire, Shropshire, Powys and the Wye Valley, with regional DMOs and influencers.

To add a little levity to the day, Tom Hodgkinson had everyone in stitches on the topic of idleness and its essential creative benefits. 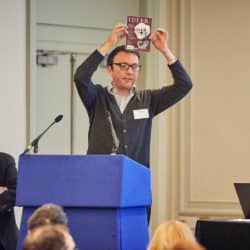 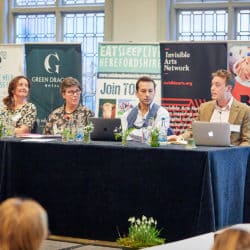 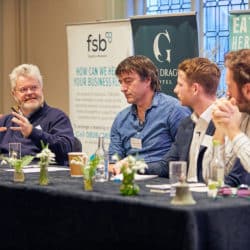 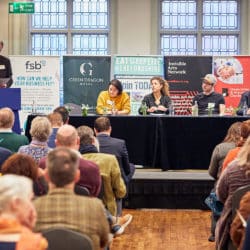 One of the key messages for the day was for more collaboration across county borders to develop and promote a wider Marches region similar to the success of the Cotswolds. This would provide a tourist offering that spans from South Shropshire down as far as Monmouthshire and down into the Forest of Dean and across to the Malvern Hills.

Mandy Thorn Chair of Marches LEP said “We have the aspiration to make the region the very best place to live, work and play in the UK”.

Heidi Chamberlain-Jones from ESL comments:
“Tourism has been one of the fastest-growing parts of the UK’s economy for nearly a decade but it has been a very low priority in the Marches. It is great that a growing number of stakeholders in this region are waking up to the reality that an attractive visitor destination is critical to its economic sustainability and success.  Change can only occur when we get people talking and working together, and we hope this event will stimulate conversations, working relationships and new ideas. Visitors are travelling across all The Marches borders, and with people passionate about the region – about its food and drink, its culture and heritage, its festivals and events and its wonderful natural landscapes – we need to nurture that passion into action now”.

Christian Dangerfield from the Green Dragon added:
“We know that Brexit may impact some of our most crucial economic areas, such as agriculture, and we need to ensure that tourism contributes more to the local economy. Herefordshire alone currently attracts around 5 million visitors a year. I’d like to see us double that number in the next decade but it will require a great deal of aspiration, inspiration, perspiration and, most importantly, collaboration to make that happen. We urgently need more significant discussion to develop a short, medium and long-term strategy which will deliver tangible economic benefits for the region.
The average expenditure of day visitors to the Marches is around £23 per head, compared to a national average of around £35. If we could close that gap, it would add several hundred million pounds a year to the region’s economy – and that’s before we add to the actual number of visitors. We really need to start joining some dots.” 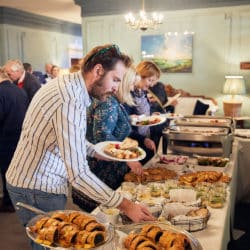 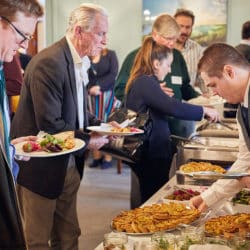 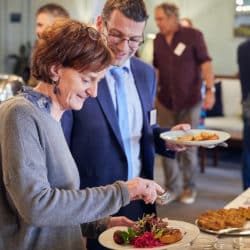 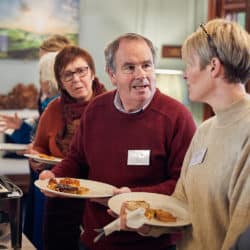 … and the FSB, who’s Business Development Manager Mike Goodall said during his attendance on the day..
‘This event worked brilliantly to bring the private and public sector together to work towards developing a cohesive tourism offer across the Marches. The FSB is fully behind these initiatives and was proud to be a major sponsor of this Forum. The Marches region is highly dependent on a tourism economy and many of our FSB members are those small and micro businesses that constantly face challenges in this unpredictable sector, so anything that will enhance their trading environment is welcomed by us.’

Tourism providers across the region are encouraged to engage with this conversation ongoing.

Follow-up communications will be sent out to attendees of the event, but if you’re interested in being added to the mailing list, please send your details to:
info@eatsleepliveherefordshire.co.uk stating your name, business name and particular area of tourism interest.

If you are a Tourism provider requiring business support in areas such as HR advice, Insurance, Business Rates, Debt recovery and lots more Join the FSB.
Contact Ray Hickinbottom on Ray.Hickinbottom@fsb.org.uk  T: 07733 603052   www.fsb.org.uk