The jewel in the crown of Herefordshire homes.

Hellens Manor still serves as a residence but is also open to the public, administered by the Pennington-Mellor-Munthe Charity Trust, and hosting tour groups as well as cultural events such as lectures, concerts, school field-trips, and literary discussions, forming a key part of the cultural life of Much Marcle.

The inside of the manor is impressive with Tudor style architecture and fine delicacies. The manor was originally occupied by French Monks but a short while after in the year of 1096 the manor was granted to the De Balun family who became witnesses of the signing of the Magna Carta.  In 1301 Hellens went to Lords Audley, a nephew James who was companion to the Black Prince rented the manor for a pair of silver spurs. Afterwards he then leased the manor to Walter De Helyon who then later gave his name to the house. Over the following centuries the manor passed through several hands including those of Richard Walwyn who became occupier of Hellens Manor in the late 14th century, in the 15th century the wealthy family made many changes to the house.

The Audleys and Walwyns held court in the stone hall, passing judgement on the accused from the rogues gallery above. The right to hang people at Hellens has never been rescinded but is today limited to only hanging a Welshman who is bearing arms on a Sunday!

During the Civil War, John Walwyn and his cousin Sir Henry Lingen got into a battle at Ledbury, they were soon injured badly and had to immediately return back to Hellens, Lingen’s wounds were so severe that he died. Legend says that his body was buried under the floorboards somewhere in the house, his remains have never been found.

The tale of woe associated with the manor concerns a woman called Hetty Walwyn. She fell deeply in love with a man, who her family considered to be beneath her. Then Hetty left the family home and married her man!

When Hetty was 20 her husband died, she moved back to Hellens. Upon her arrival however, Hetty was sadly locked away in a room where she remained for the rest of her life.

The only communication Hetty had with her family and servants was a bell installed on the roof for her to call for assistance. Hetty spent some  of her time using her diamond ring to engrave into the window pane the following words ‘It is a part of virtue to abstain from what we love if it should prove our bane’, these thoughtful words can still be read clearly today.

Hetty of course is one of the ‘other’ residents at Hellens.

Many other items of a famous background are in the house, some items that belonged to the famous Mary Tudor, Ann Boleyn, Charles I and the Earl of Essex are still around the house today.

After Sir Henry Lingen died The Roundheads went to Hellens Manor and murdered a Monk in The Bloody’s Mary’s room, this unfortunate Monk is still said to haunt this room and visitors staying in this room have witnessed his apparition, described as a man in a dark hooded gown.

Hellens Manor apparently had so much paranormal activity occurring in the Victorian times Servants refused to stay in the house overnight . In the 1920’s a Gentleman left Hellens after he was so annoyed of being woken in the night by what he says is a ‘dotty old family member’, no one else was staying at the manor at the time of this incident.

The outside gardens are beautiful, there is a walled knot garden, a yew labyrinth, short woodland and a pond walk. The 16th once derelict barn has now been restored, the barn is full of natural oak beams and is now used as a multipurpose venue for all activities.

The Old Cider Mill house is also on show and the Derby coach and family carriages can be seen.

The house passed through the Pennington-Mellor family, eventually coming into the possession of Malcolm Munthe, the son of Hilda Pennington-Mellor and Axel Munthe. Malcolm Munthe spent much of his later life restoring the house, and another family property, Southside House in London to historic showpiece condition. He wrote a history of the house: Hellen’s, Much Marcle, Herefordshire.

Hellens is open on Wednesday and Sunday and Bank Holiday Monday afternoons, entry is by guided tour only and there are tours at 1pm, 2pm and 3pm. It is not necessary to book onto a tour in advance.

Tour times may vary during Hellensmusic in May, the Garden Festival in June and the Big Apple event in October. 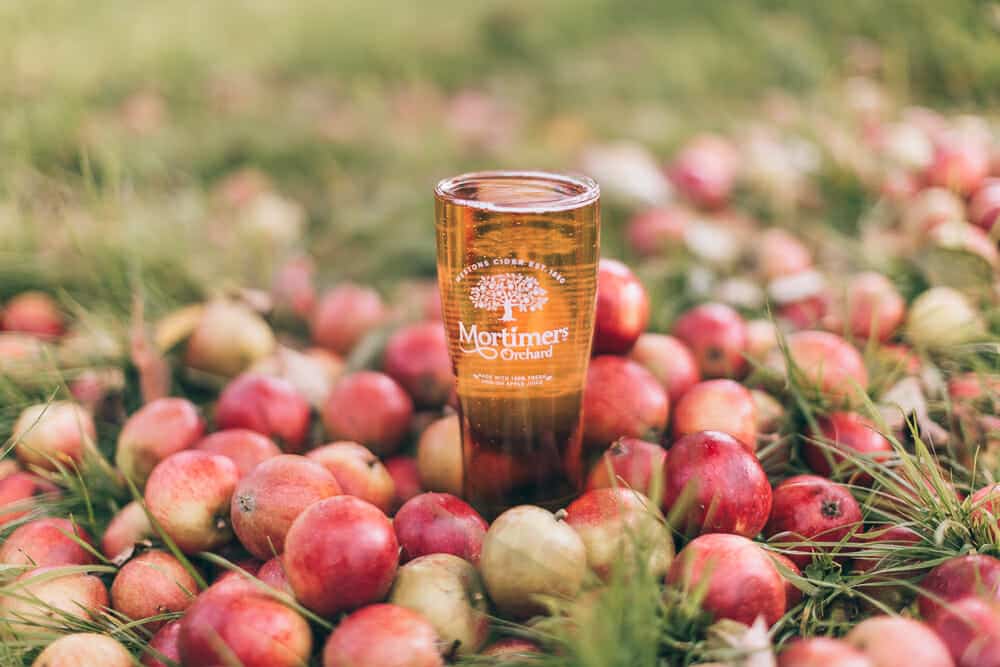 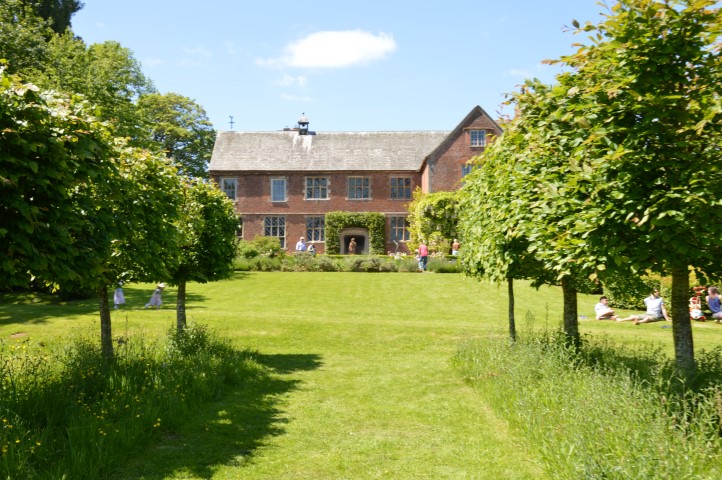 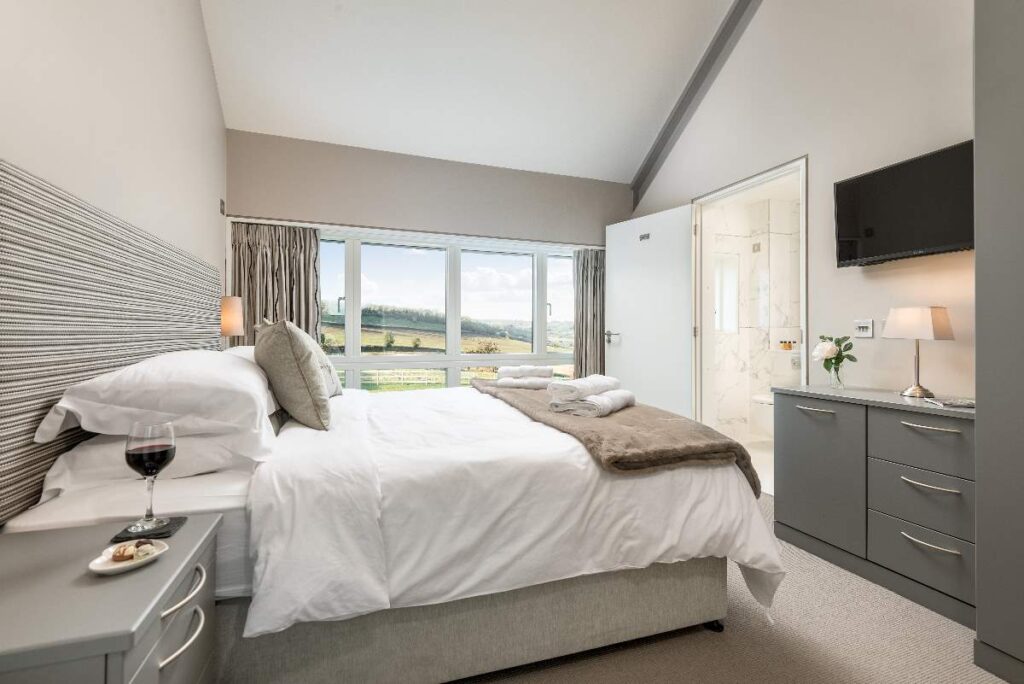 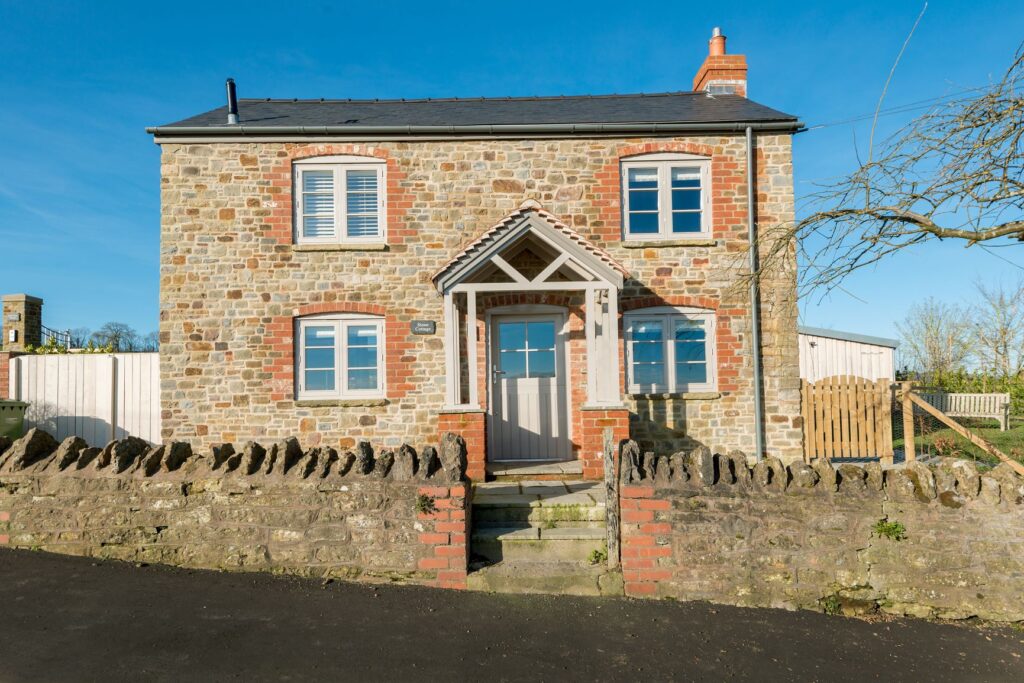 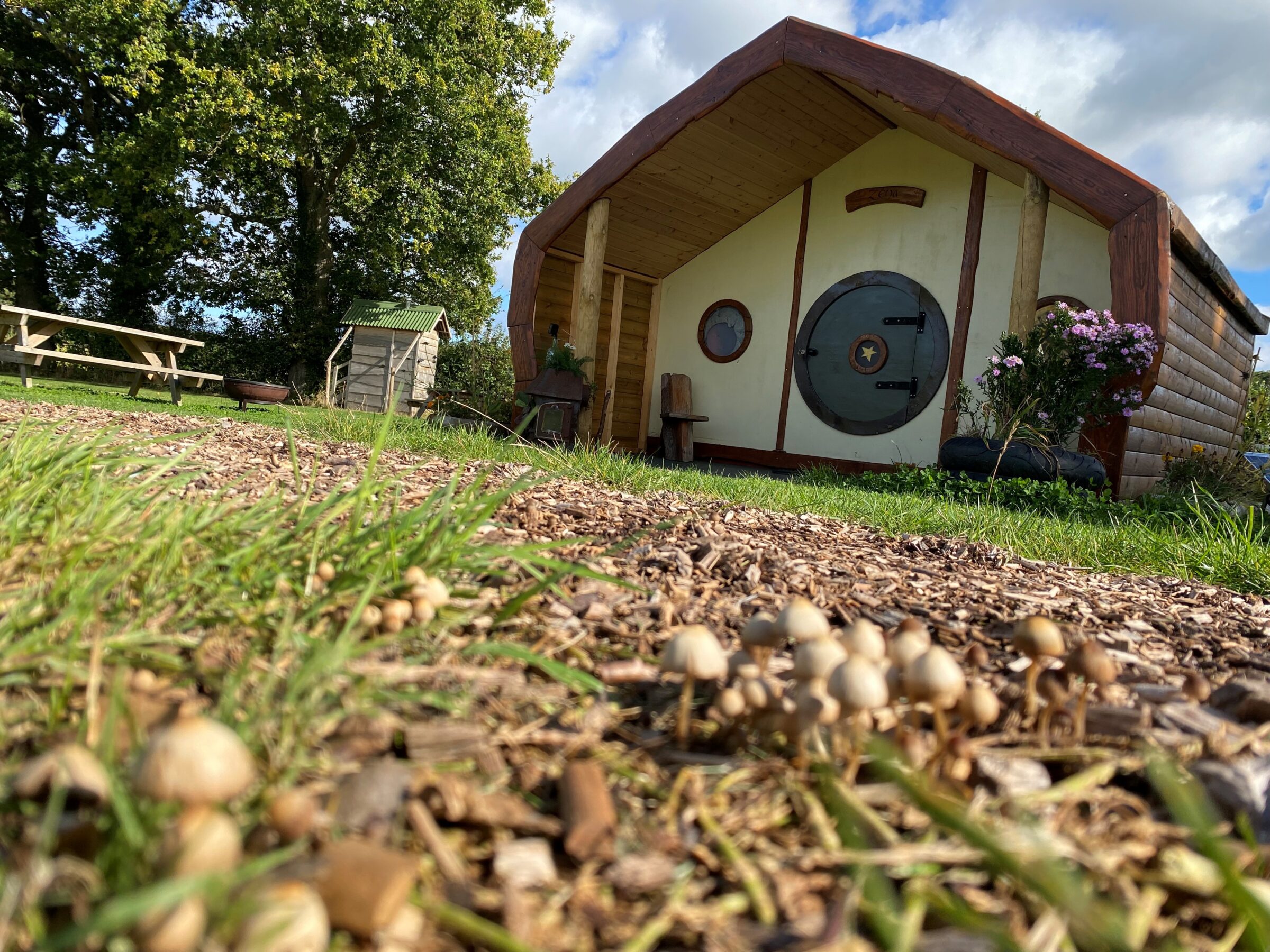 Campsite
Much Marcle
Find Out More