You are here Home > The Area > Malvern and Malvern Hills 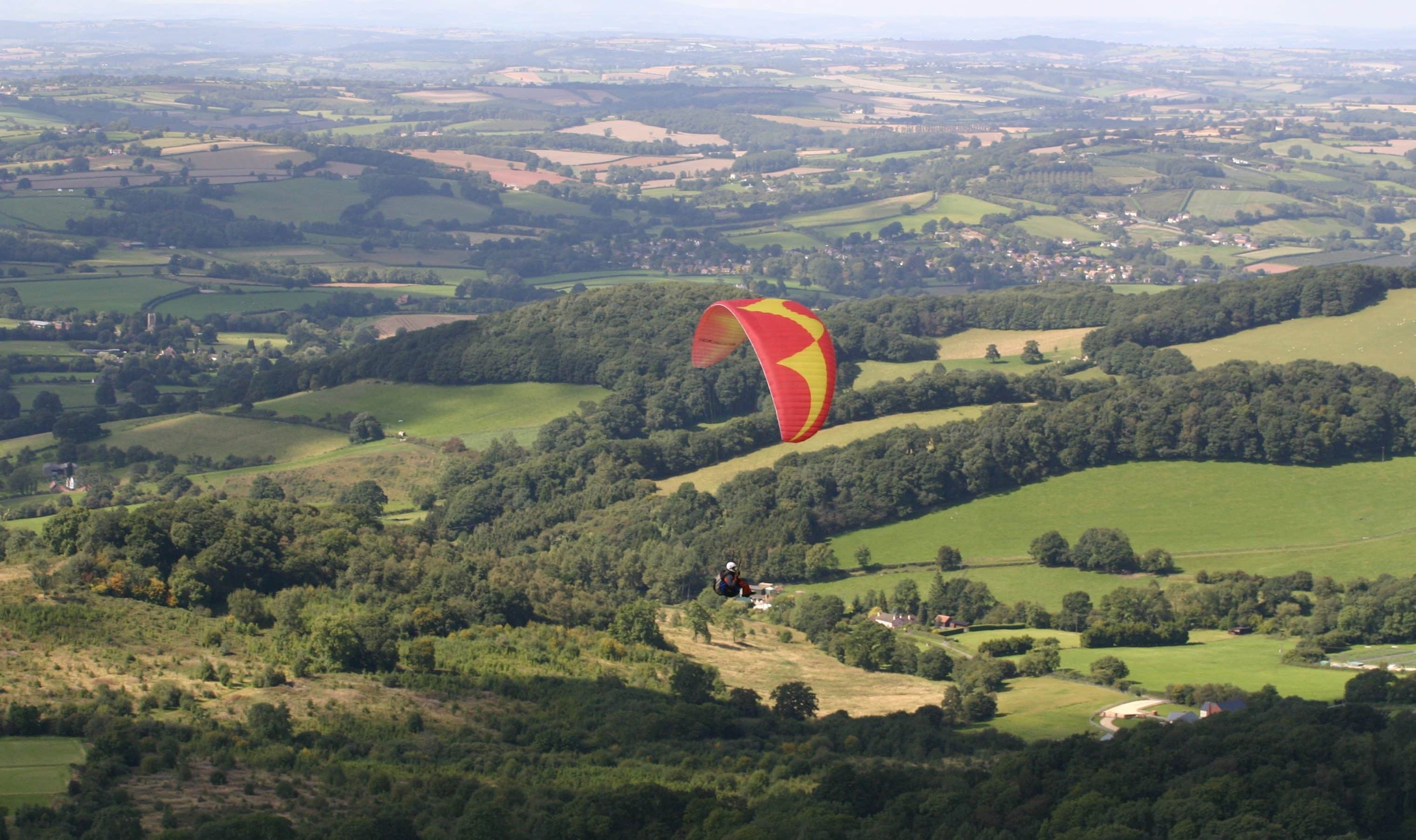 Malvern and its hills really are a special destination and are known for several key reasons; the Malvern Hills for their incredible views and walking, for their springs, fountains and natural water, and the Malvern area for its independent schools, theatre and active showground.

The Malvern Hills are a 15km (c.9 mile) range of ancient pre-Cambrian age; at least 650 million years old. Their composition on the ridge top supports little more than short wiry grasses, providing ideal walking conditions and stunning views, earning their stripes as an area of outstanding natural beauty and it is also a Site of Special Scientific Interest.

Twenty named hills complete range and the entire length of the Hills are open to the public, woven with about 160km/100 miles of bridleways and footpaths and are very dog friendly, though cycling is allowed on bridleways only. There are lots of walks with outstanding views over Herefordshire and Worcestershire. It is from these hills that the many (c. 88) springs and fountains flow from outlets all around them. This is of course were the famous Malvern spring and mineral water derives.

While the town and its pretty beamed buildings are well serviced, one of the main attractions is the Malvern Theatre and also the Three Counties Showground. The theatre hosts great productions and is part of the celebrity circuit for performances, continuing Malvern’s reputation for inspiring our cultural arts heroes like Elgar, Tolkein and more modern day Phil Rickman, to name but few.

Whatever the reason for your visit, be it a show, an event, the walking and activities, Malvern is a year round destination.

With thanks to Malvern Hills District Council for their wonderful photographs. 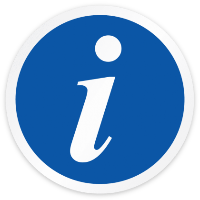 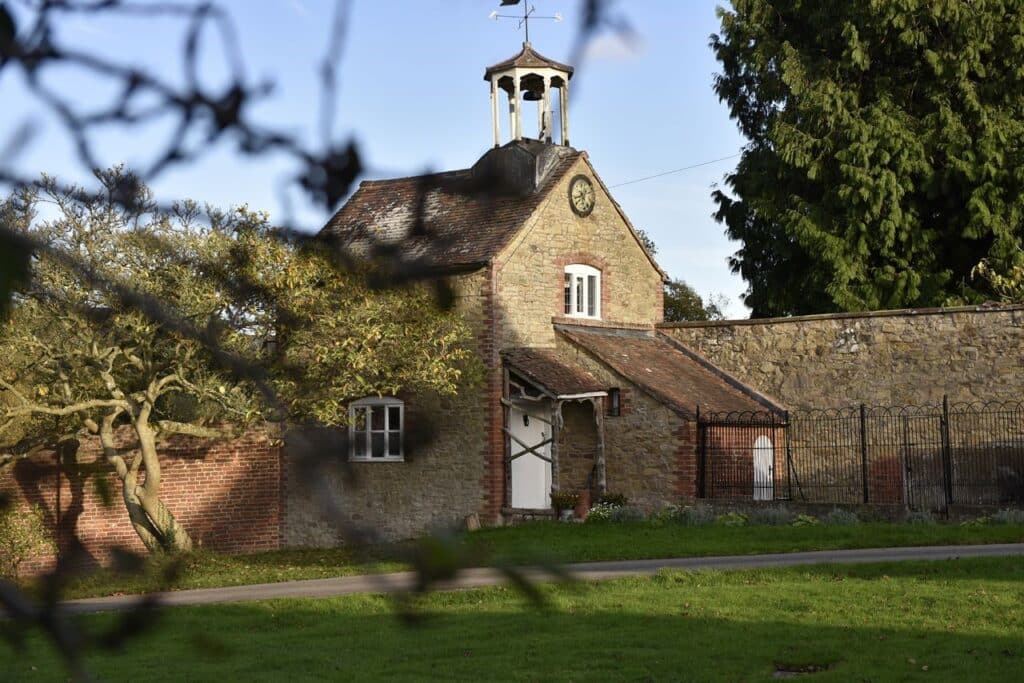 The Hayloft at Barton Court 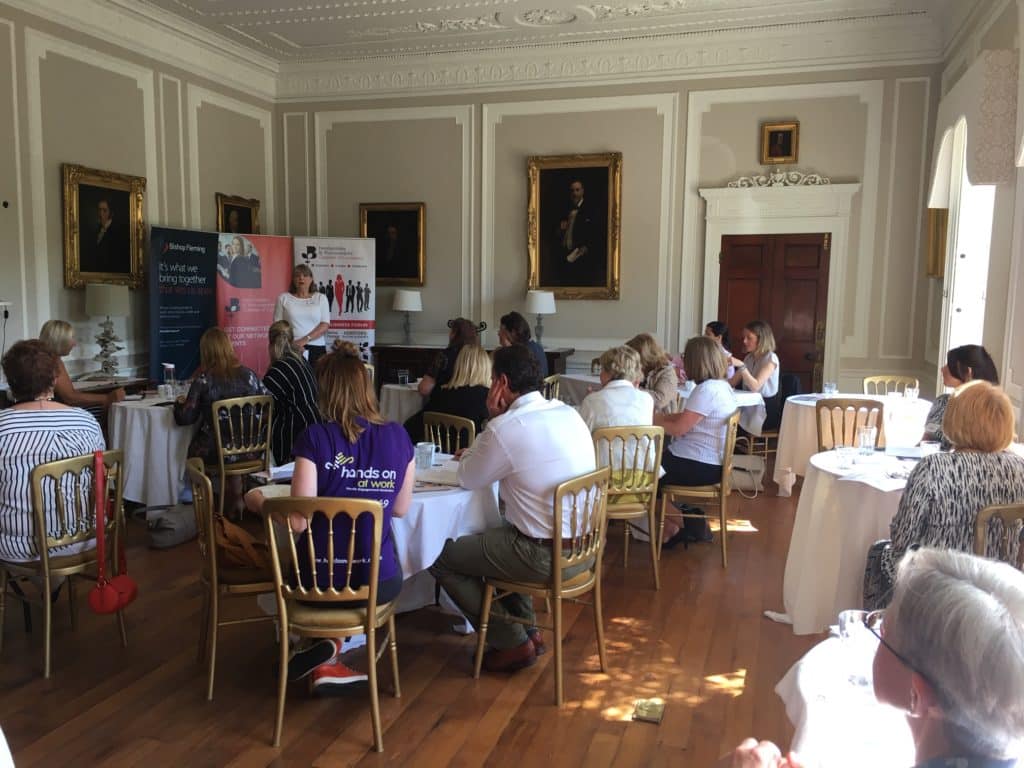