‘Gemma spent a childhood sampling orchard fruits in their orchards at Gattertop in Herefordshire, which was the inspiration behind creating delicious vodka drinks. Benefitting from an abundance of home-grown produce at the historic family farm of Gattertop, Gemma experimented with various spirits until she found the award-winning recipes.

It was a glut of the delicious damsons from the orchards at Gattertop each summer that inspired the creation of the brand. Production increased from litre bottles and demi-johns to full size barrels and moved from the kitchen to a barn on the farm – and the first product – Damson No. 12 vodka liqueur was born.

Since then Gemma identified a gap in the botanical vodka market as an alternative to gin.

When Damson No 12 was entered into the Great Taste Awards it was immediately awarded two stars in its first year. It has subsequently won multiple awards and is still made to the same recipe in the same careful way.

In 2020, Gemma created a new product. Botanic No 7 which tells the same orchard story, and brings a collection of other distinctive ingredients that the orchards provide at different times of the year. With the blossom and flowers from spring and the leaves from summer, Gattertop Drinks Co has a drink for all seasons. In winter the orchards are resting.

Gattertop are committed to preserving and protecting their environment. In a climate where the world is facing many environmental and social challenges, Gattertop Drinks Company is paving the way to be the thought-leader in sustainable British spirits and doing it’s part to make the world a better place.

Their motto is take what you need and leave for future generations. Their aim is to preserve and look after what is available and commit to long term goals to improve the sustainability of the business moving forward.

Recently reviewed by Diffords Guide, both drinks received a 4.5 out of 5.0 rating and ‘excellent’ review.’ 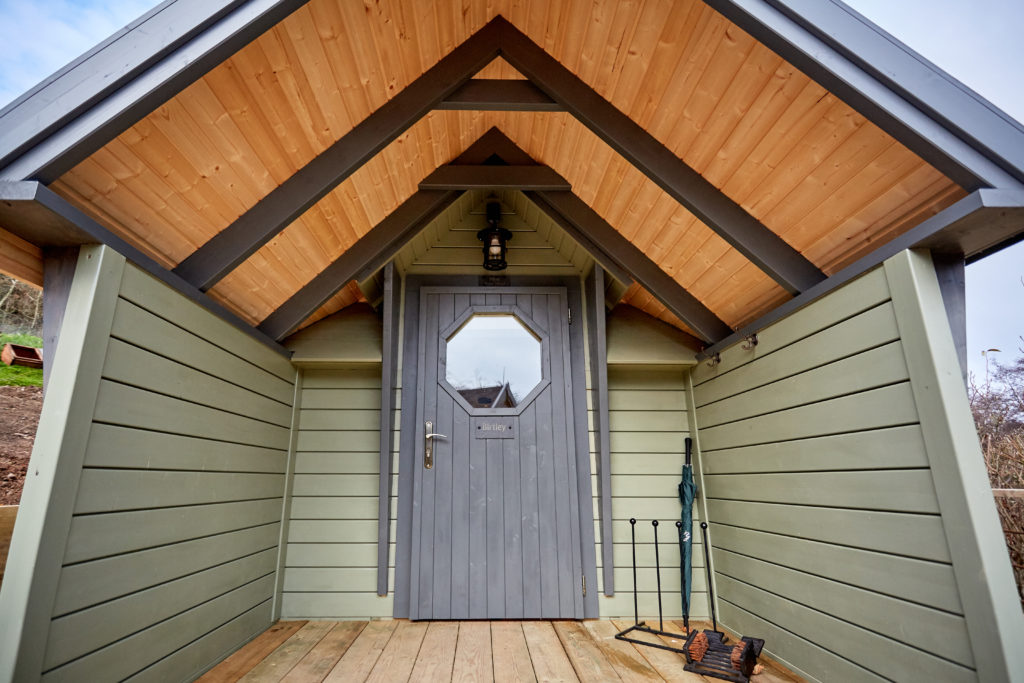 Accommodation at The Riverside Inn 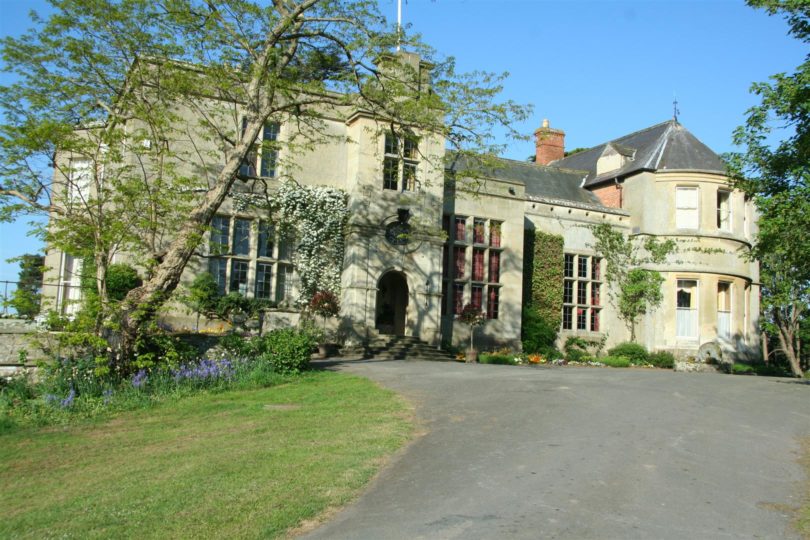 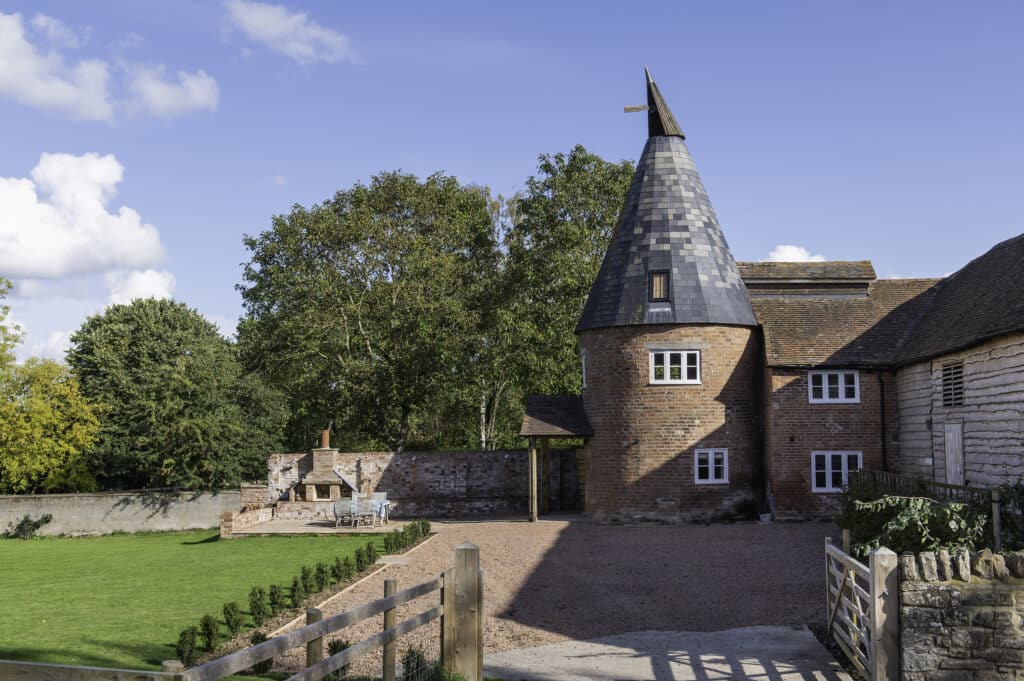 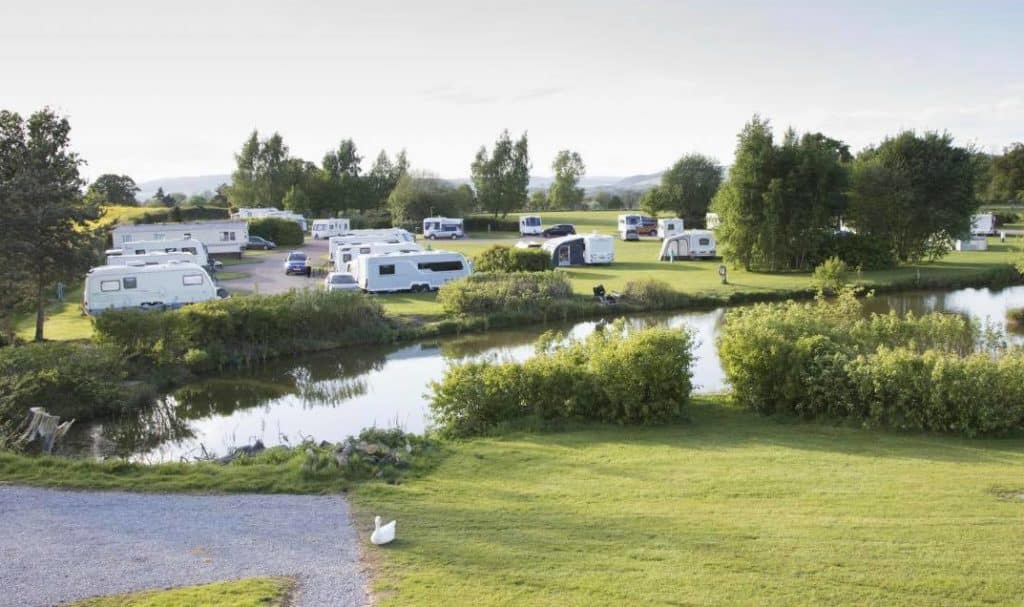 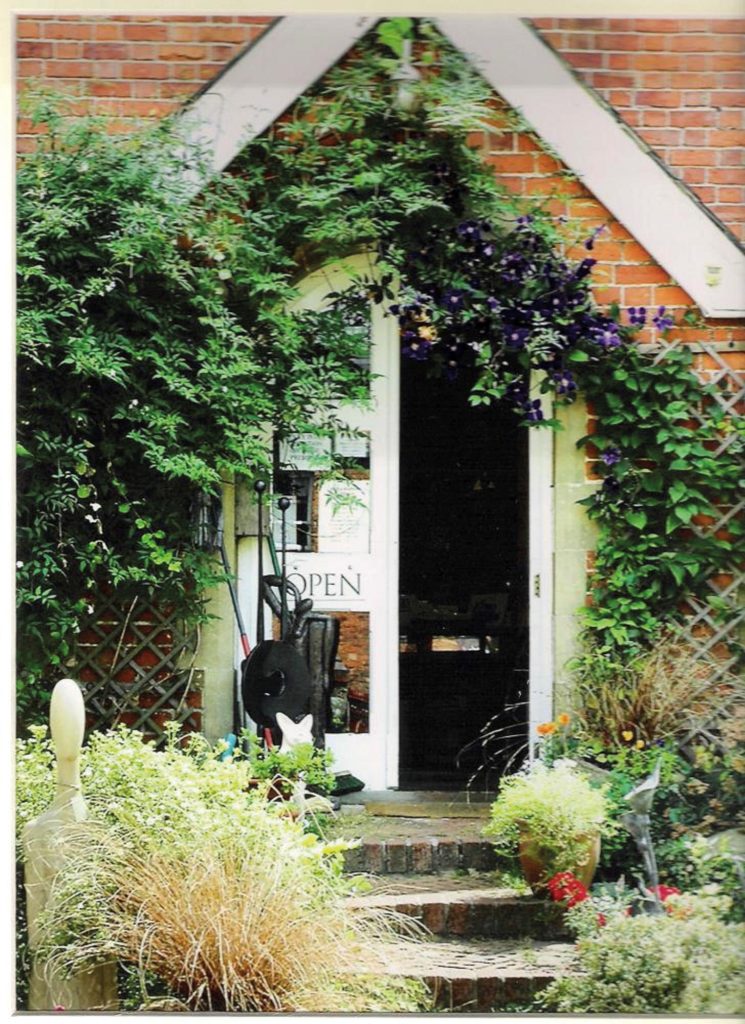 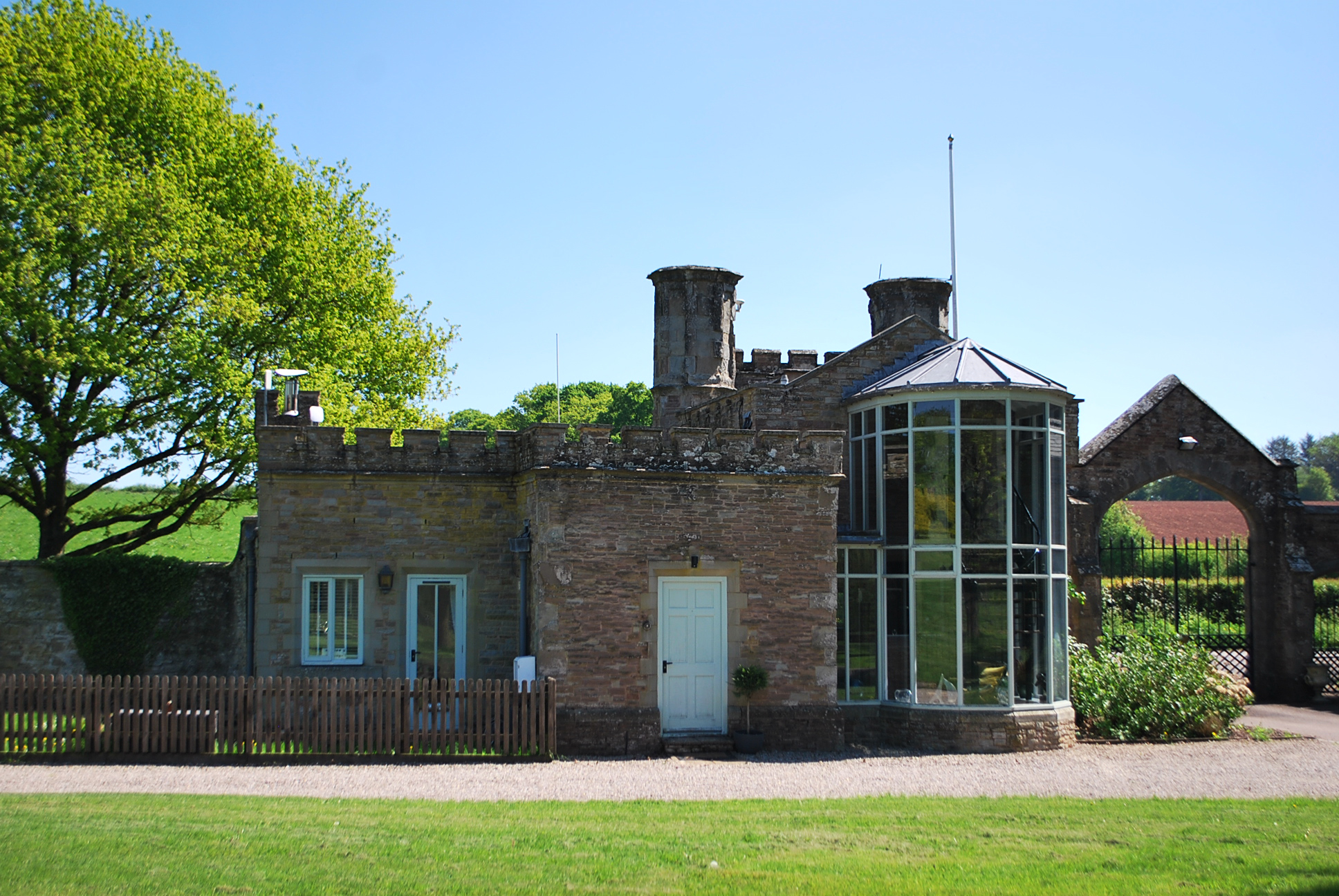 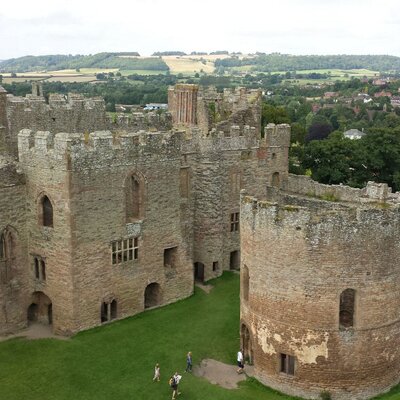 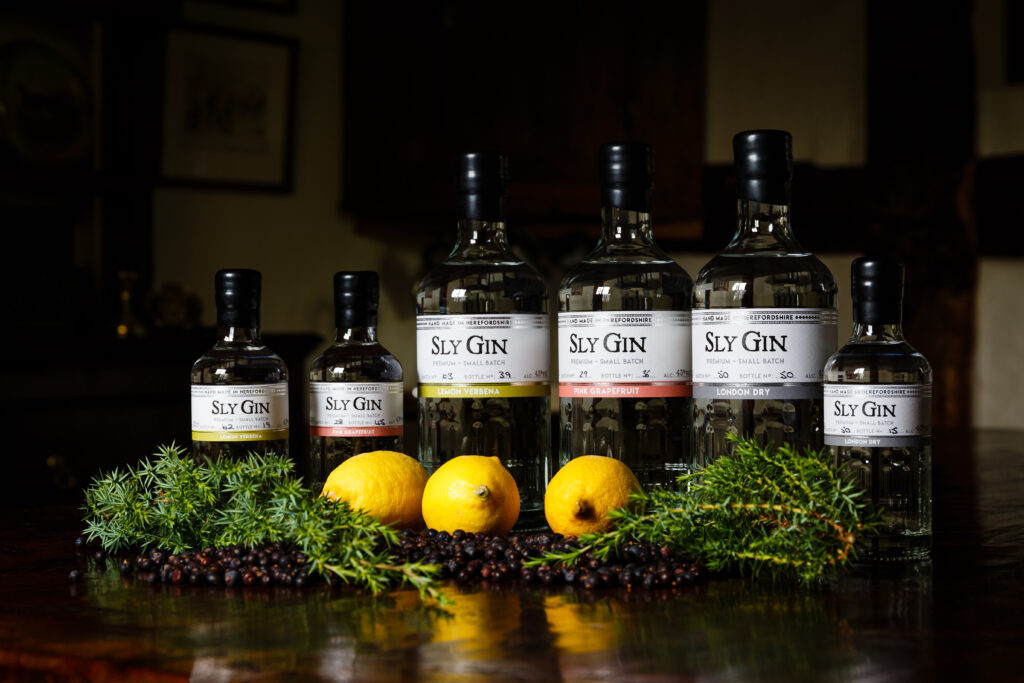 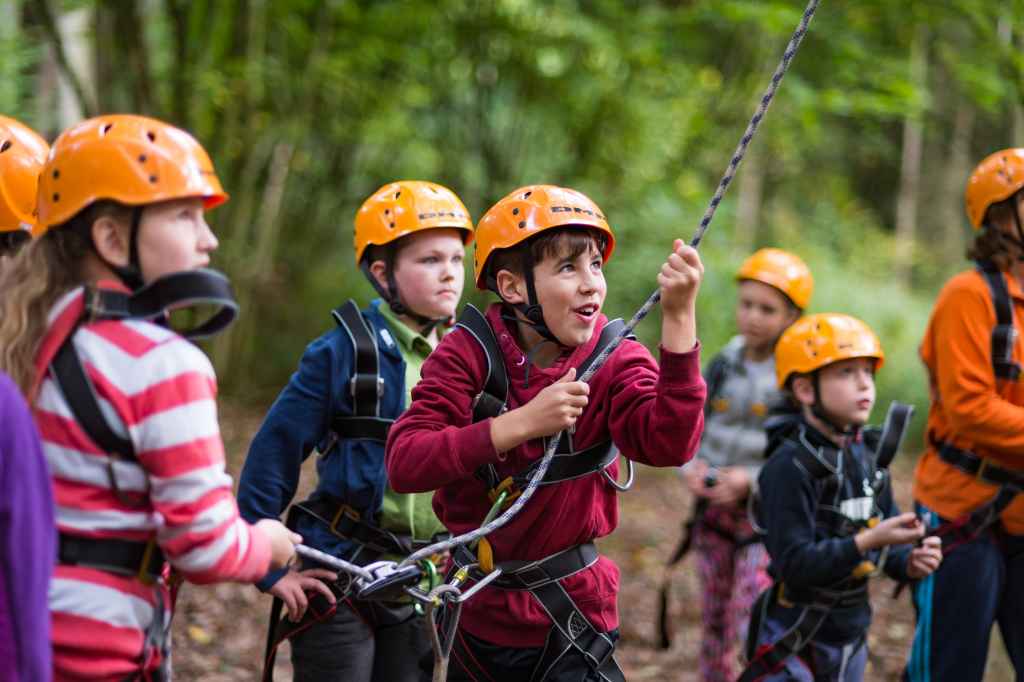 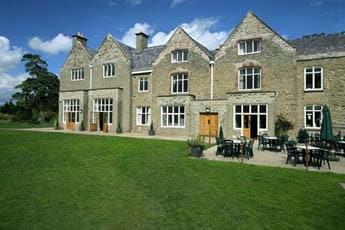 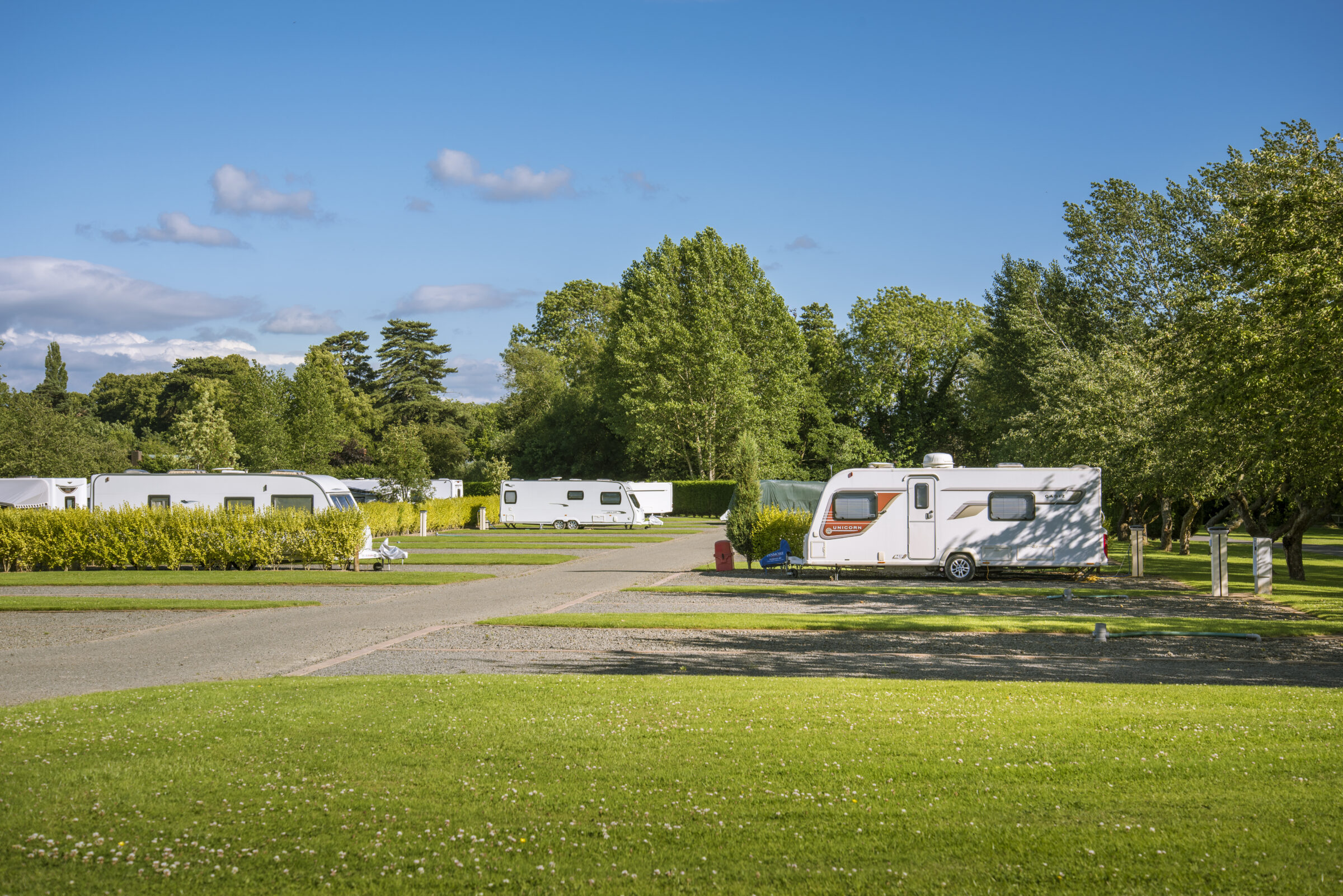 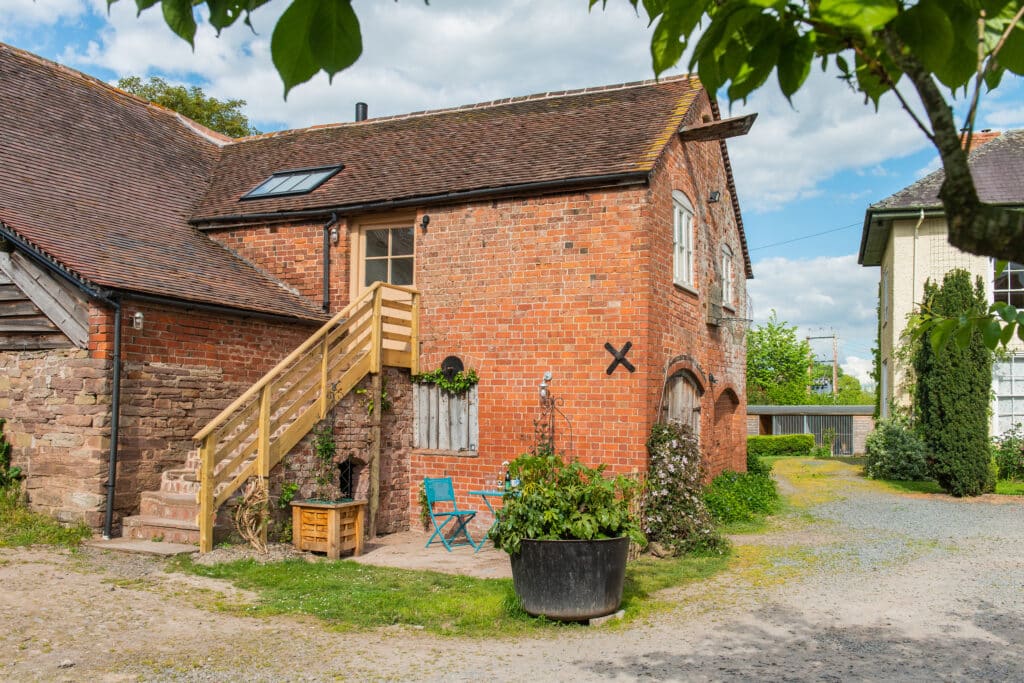 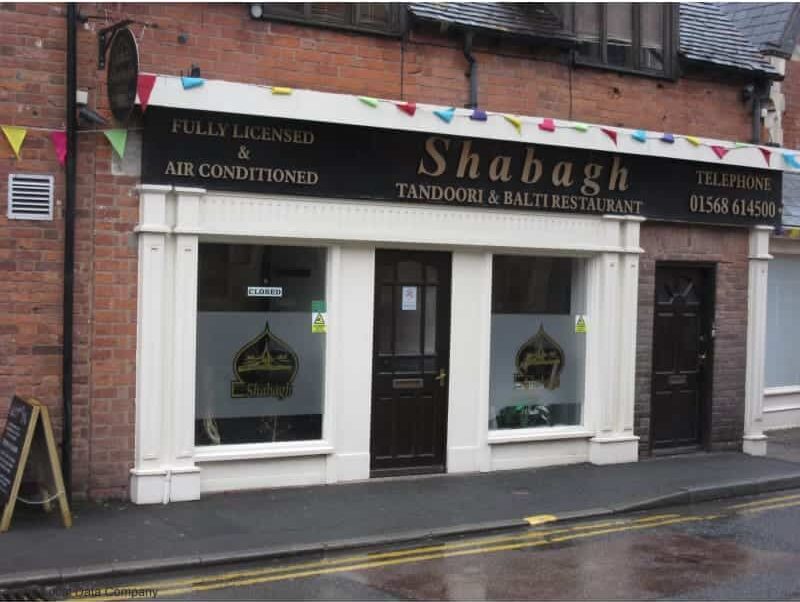 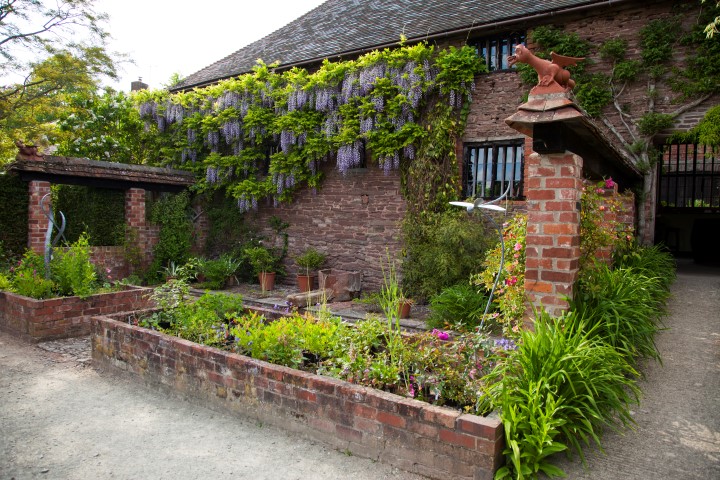 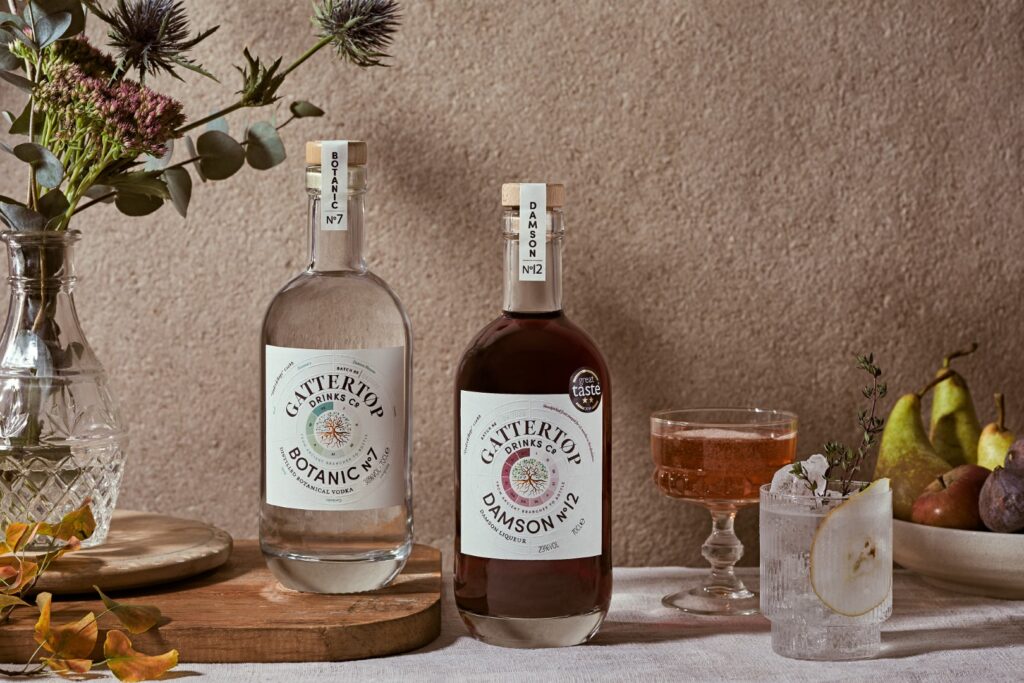 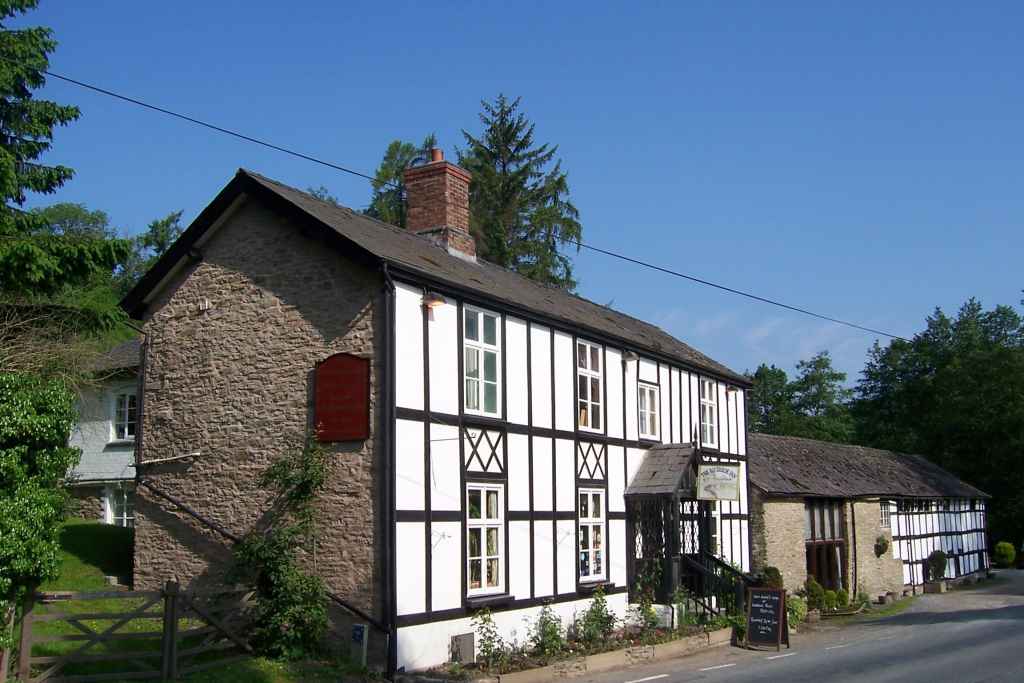 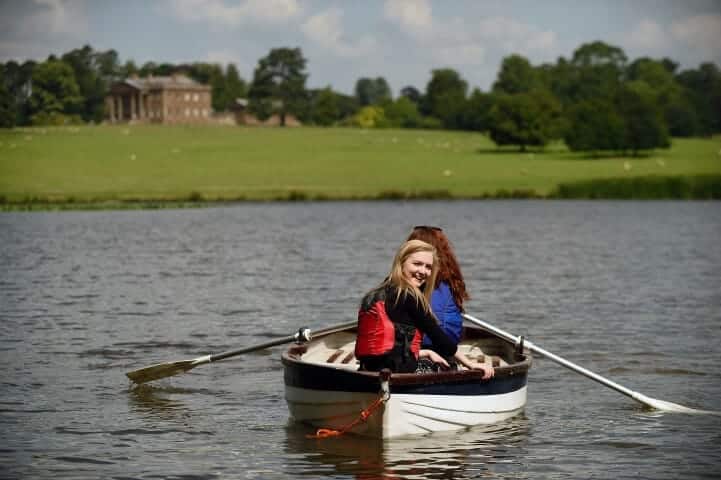 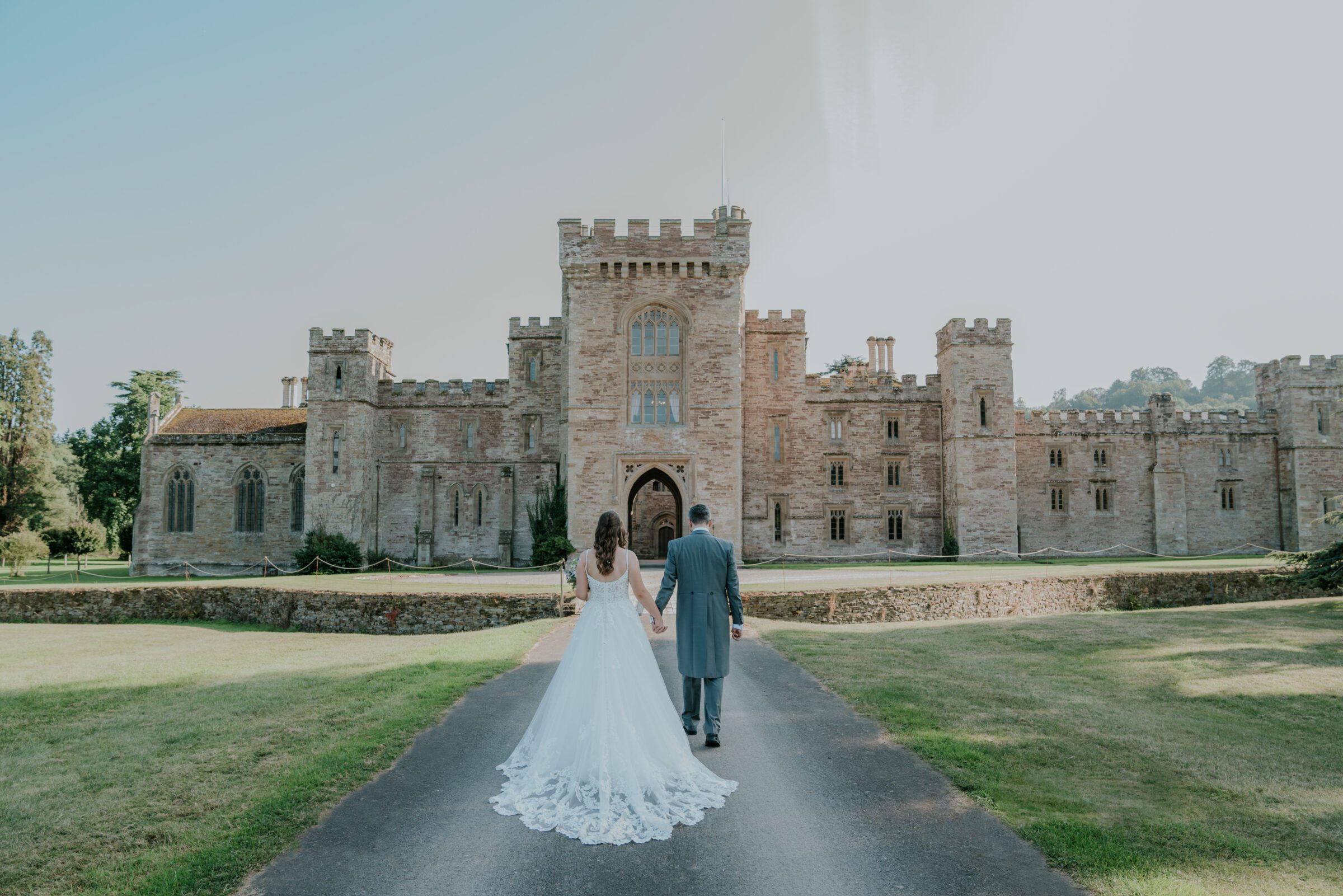 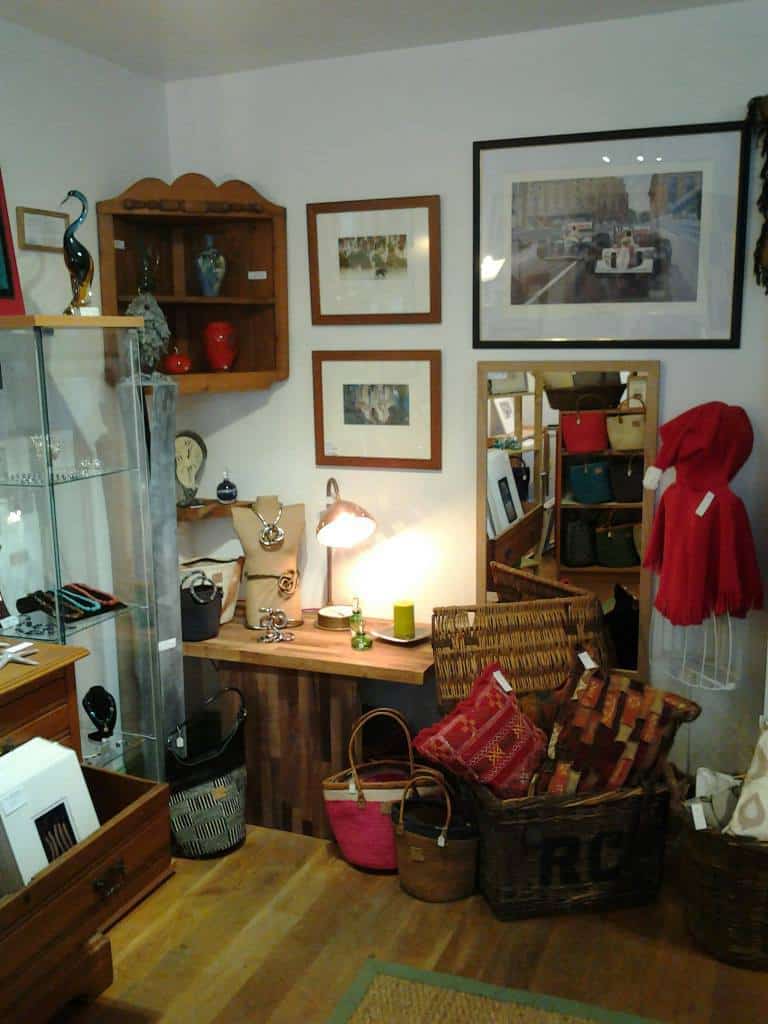 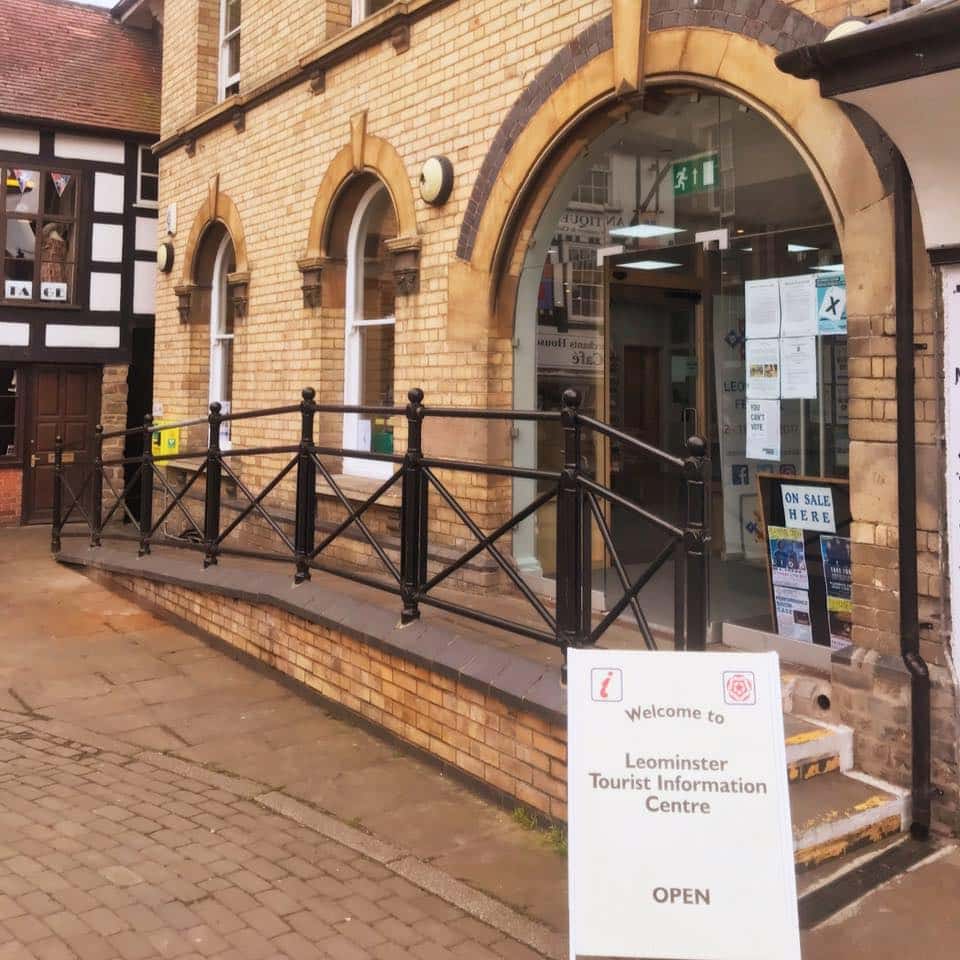 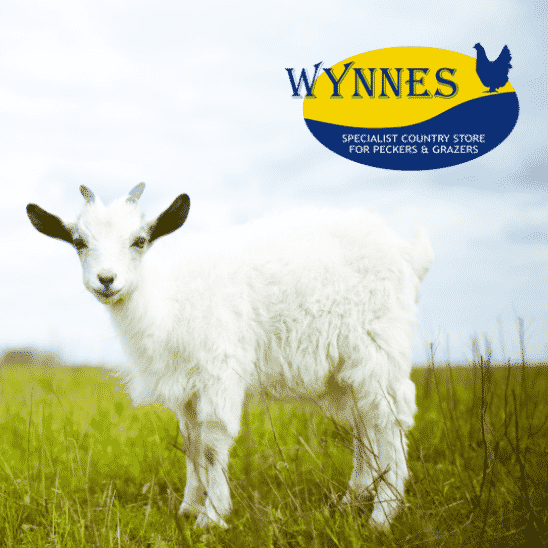 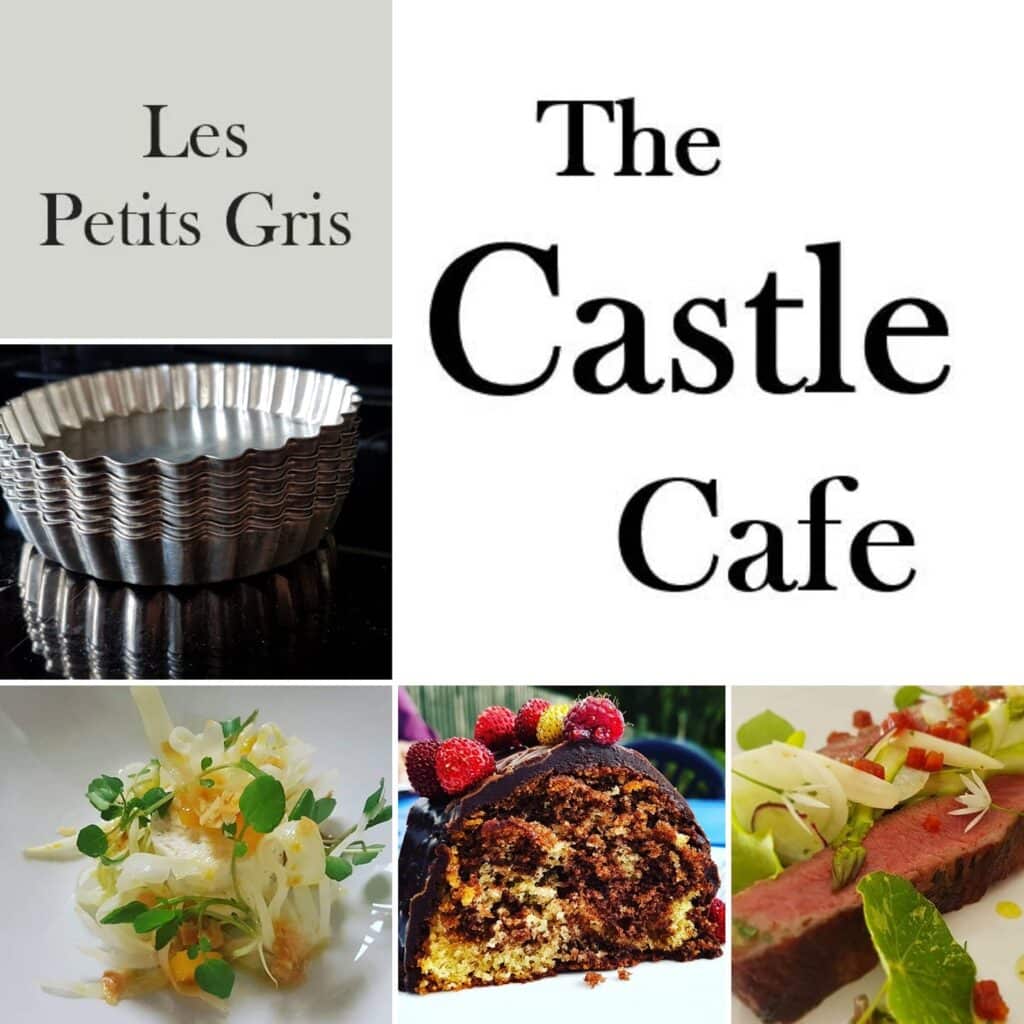 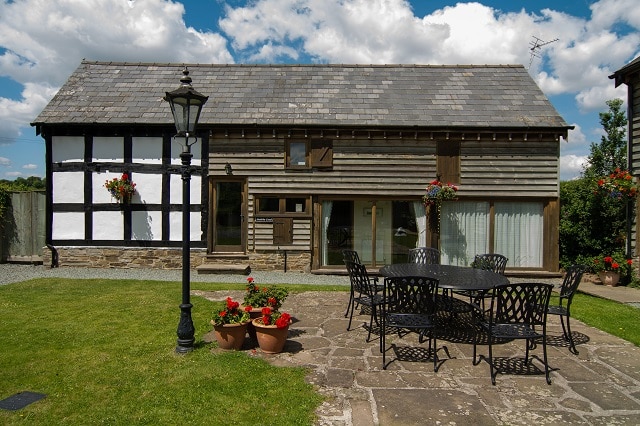 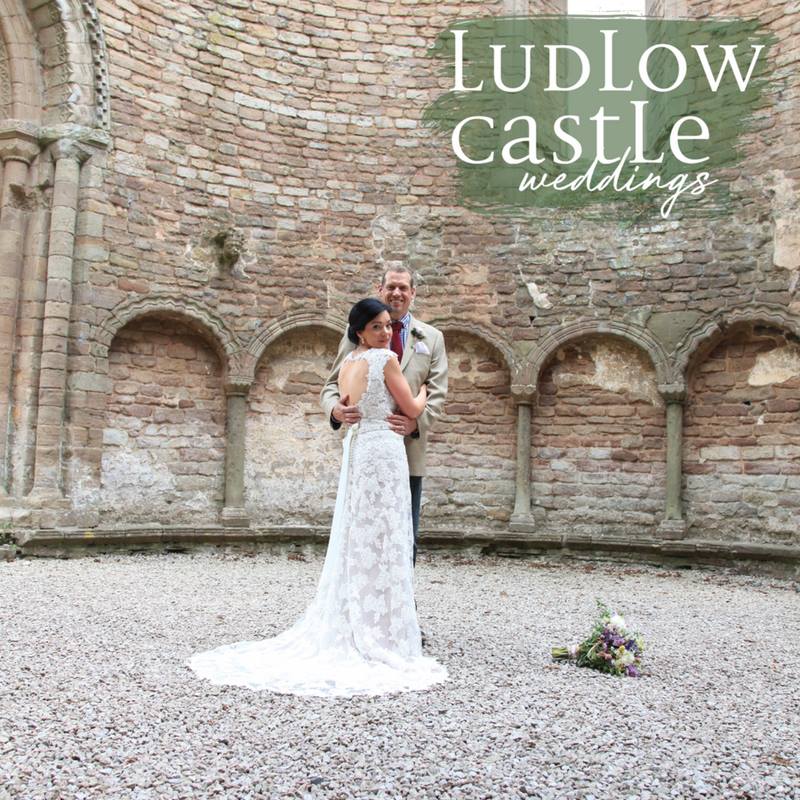 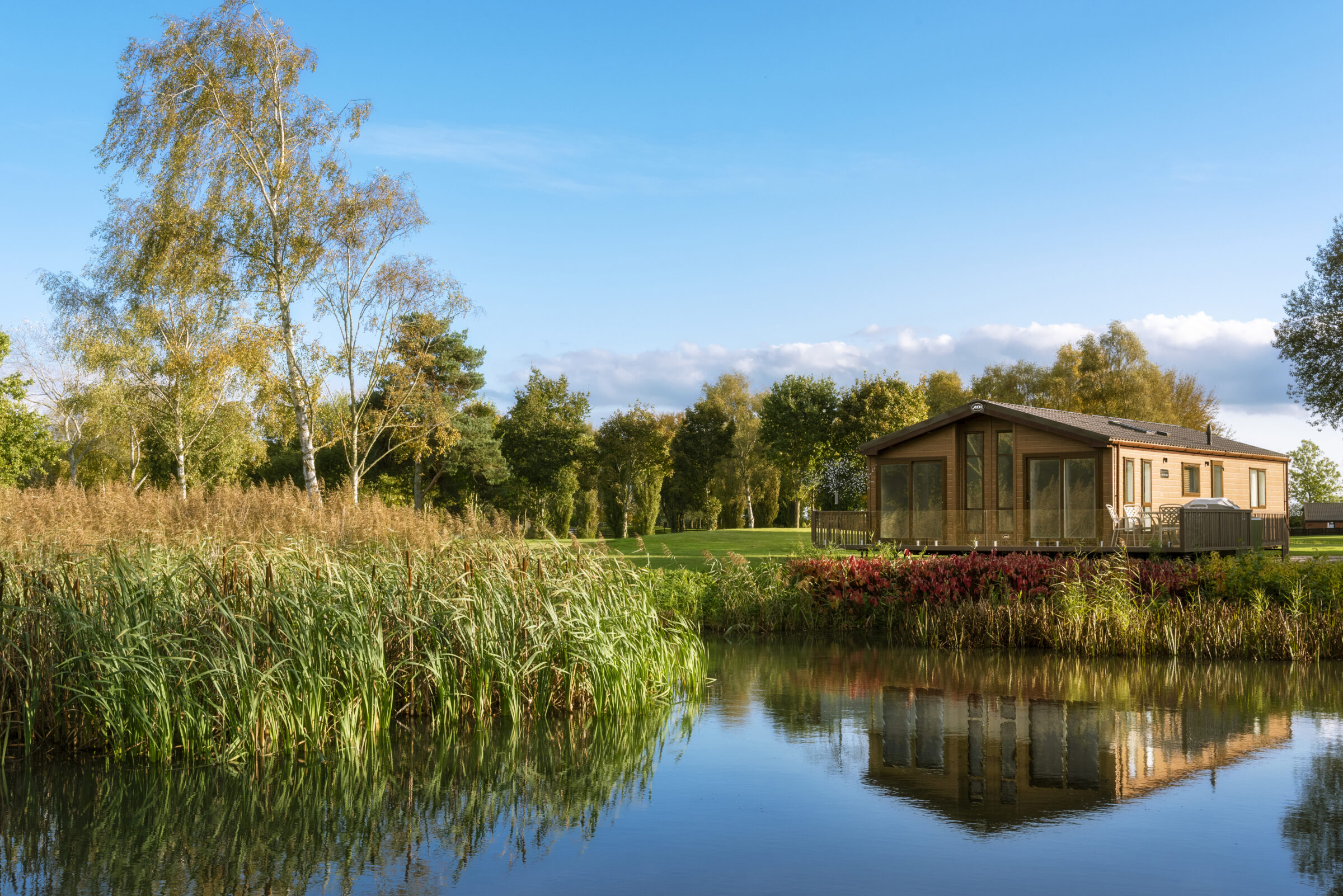 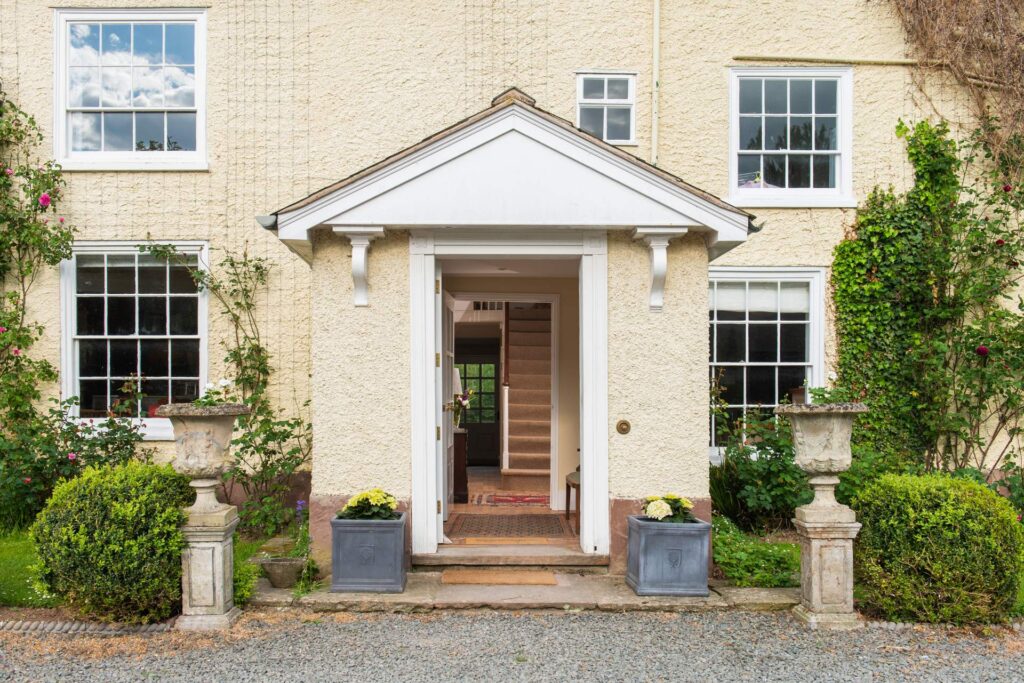 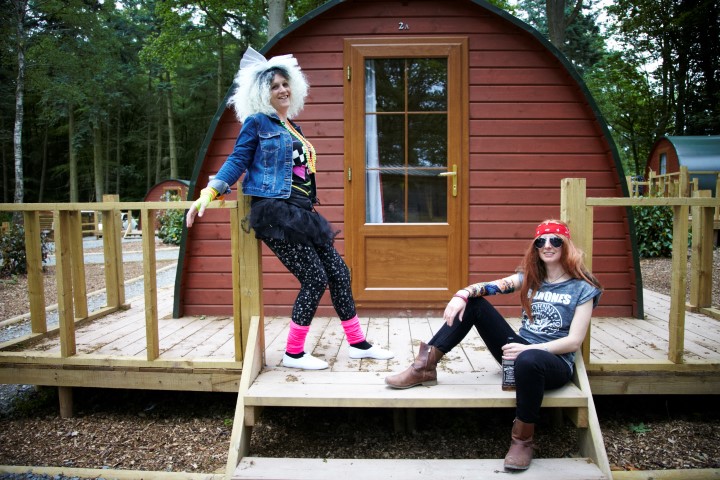 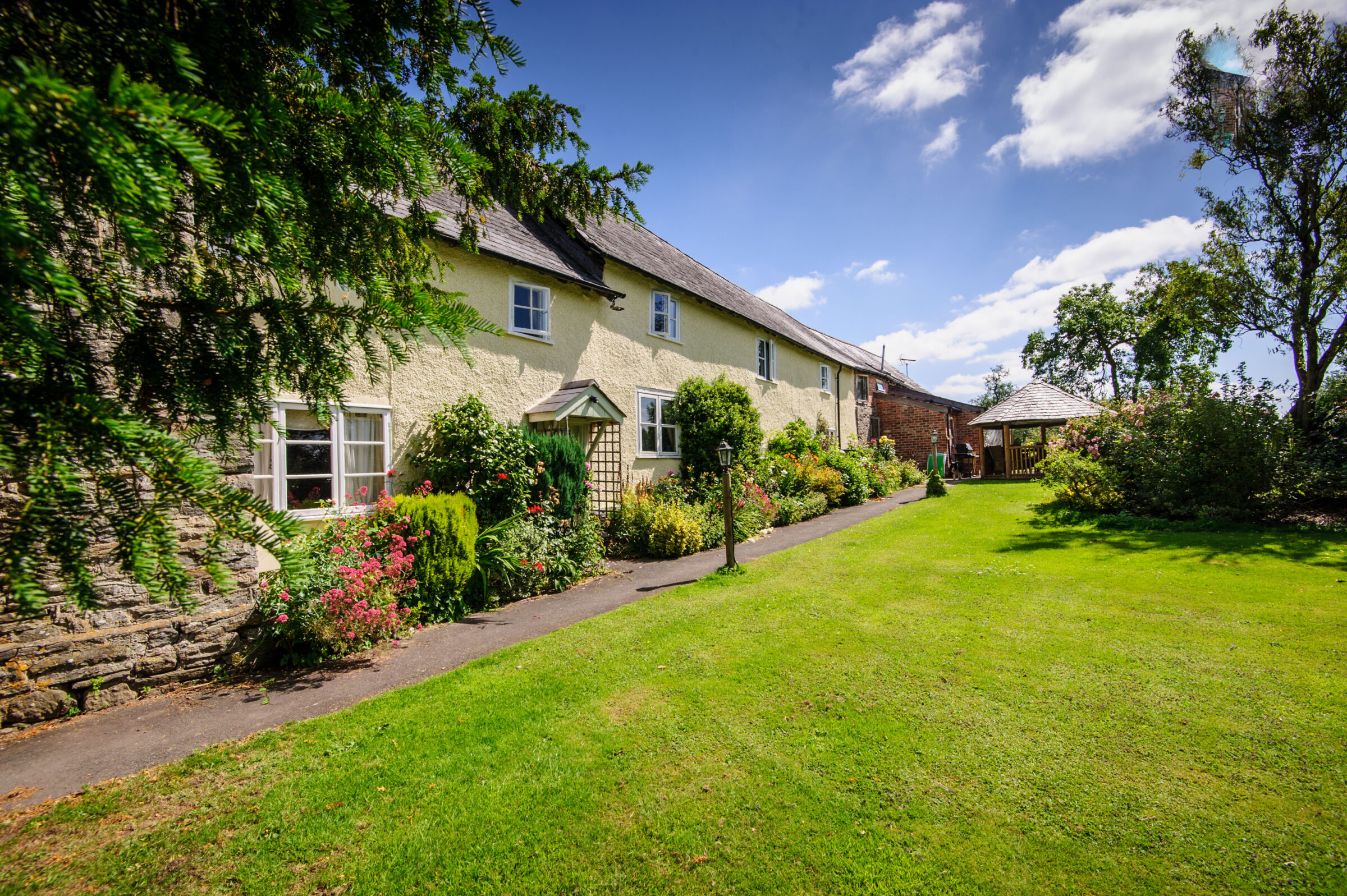 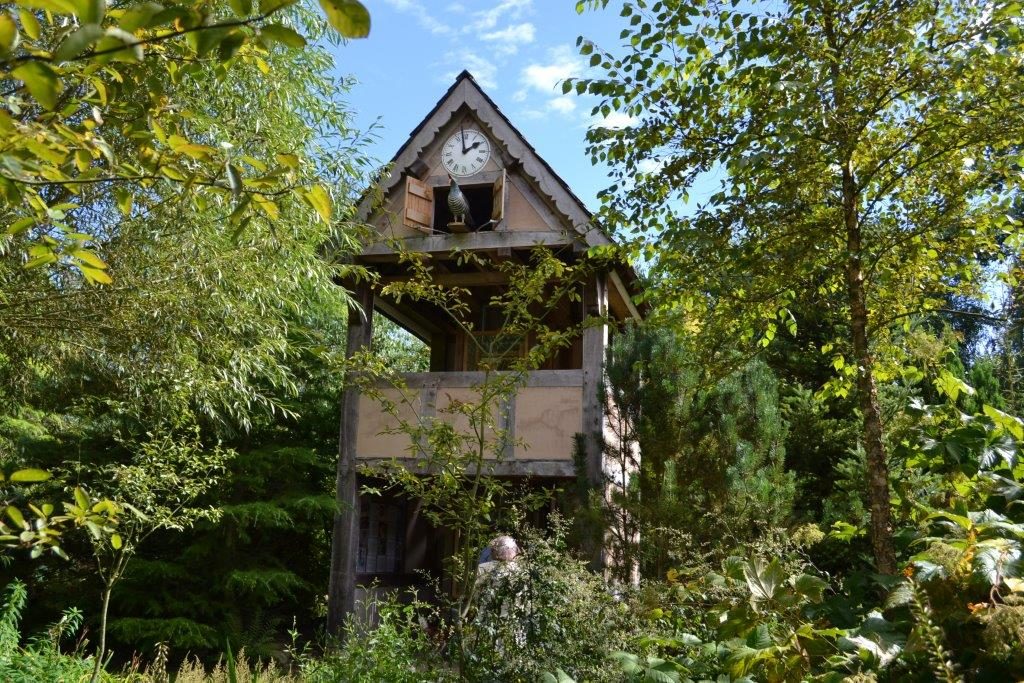 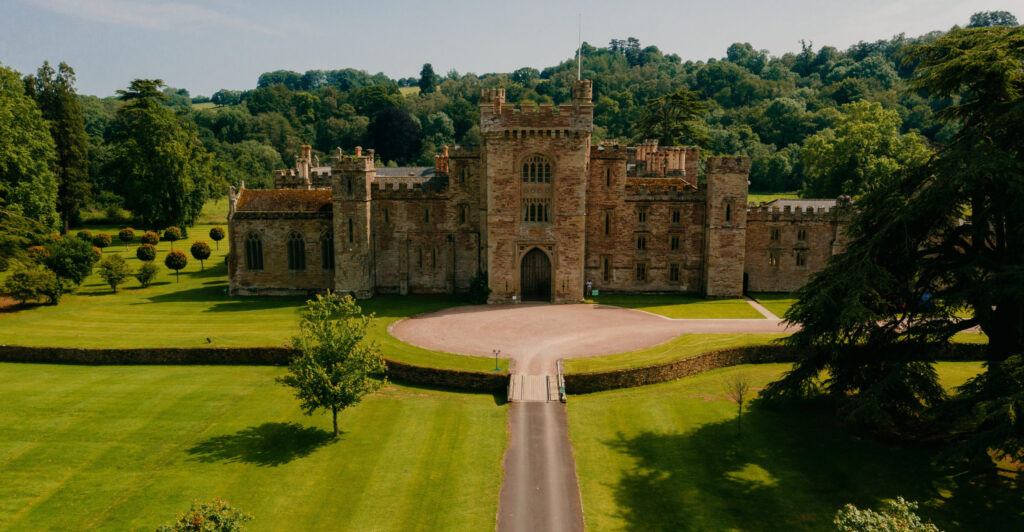